Microsoft has unveiled the official cover art for "Halo 5: Guardians," showcasing the contentious relationship between the game's two main protagonists.

"Halo 5" will pit franchise protagonist Master Chief against newcomer Jameson Locke, a new Spartan investigating and hunting the series stalwart. As unveiled on Microsoft's official Xbox Wire website, the game's cover art shows their rivalry with the two Spartans facing each other. 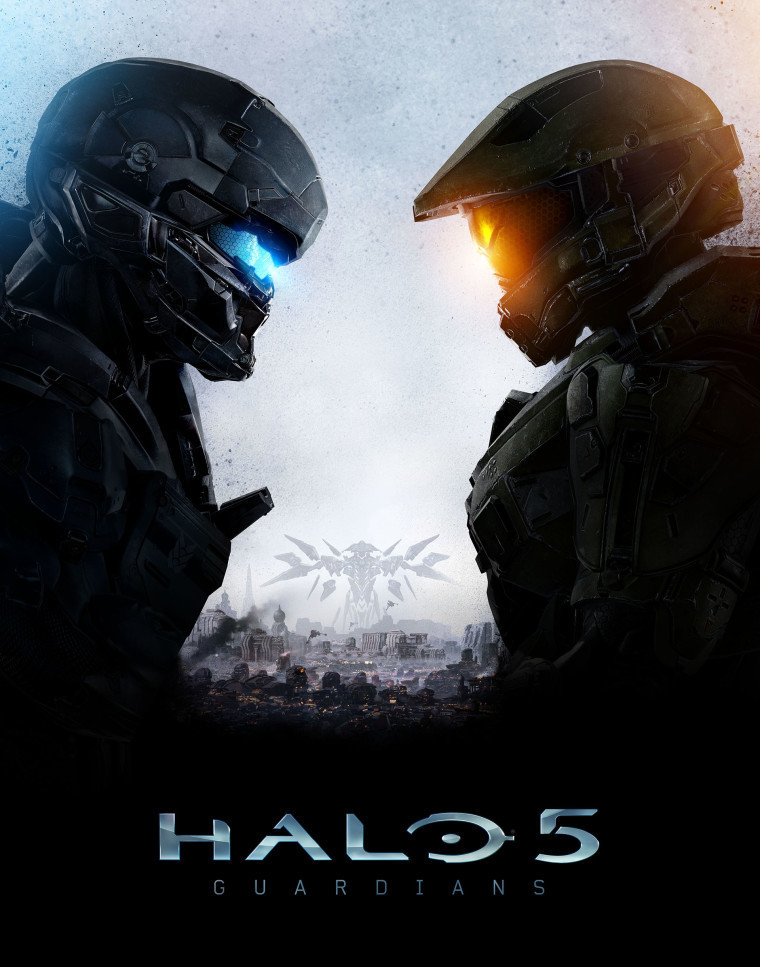 In addition to the cover art, Microsoft has released a video that it's calling an "animated poster" that shows the Spartan teams that will support Chief and Locke in their battle against each other. In the background of both the box art and the animated poster, Banshees can be seen, indicating the return of the Covenant to the game. Additionally, a large object that likely relates to the Didact, the antagonist of "Halo 4," can be seen in the background.

"Halo 5" is scheduled for an Oct. 27 release exclusively on Xbox One. More information about the game, including the likely first glimpse of its single-player campaign, will be revealed at the E3 gaming conference in June.