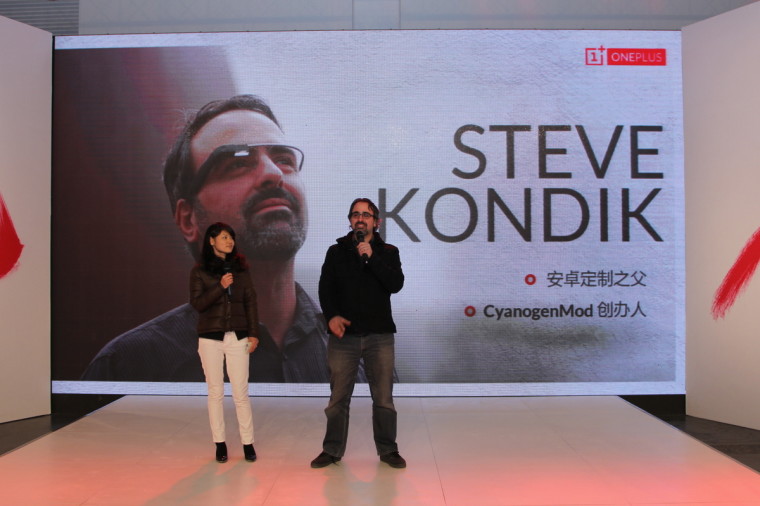 After nearly four months since a tiff over exclusivity, Cyanogen and OnePlus have finally ended their partnership.

Last year, OnePlus entered the highly competitive smartphone market with its formidable flagship smartphone, OnePlus One. One of the key selling points for the device was that it ran on the Cyanogen OS, a popular ROM among Android enthusiasts. However, as the the company expanded the device's availability to India, it ran into issues with Cyanogen due to the latter's exclusivity deal with a local OEM.

Further, OnePlus began development of its own flavour of Android called OxygenOS. This seems to have ticked Cyanogen off, as the emerging startup backed by companies such as Microsoft wants to increase the adoption of its OS and the sales of OnePlus alone aren't proving sufficient.

At the Global Mobile Internet Conference in Beijing, Kirk McMaster, CEO of Cyanogen, opined that OnePlus built its brand using Cyanogen and wouldn't have been very successful without the partnership, while the company's founder Steve Kondik believes that both the companies had different vision and could not work together anymore. Cyanogen is now looking for partnerships with Chinese OEMs for greater adoption compared to Google's Android.

The future devices from OnePlus will most definitely will not come pre-loaded with Cyanogen OS, but those already have it running on their device will continue to get updates just like other devices supported by the company.