Last October, Microsoft officially unveiled the Surface Neo and Surface Duo. Both new Surface devices features a dual-screen design and are planned to launch soon. In order to prepare for the launch, Microsoft has been working with developers to add support for dual-screen phones. 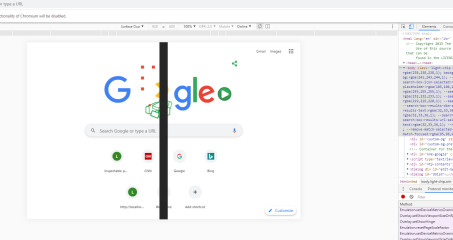 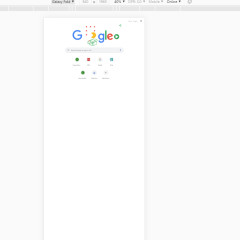 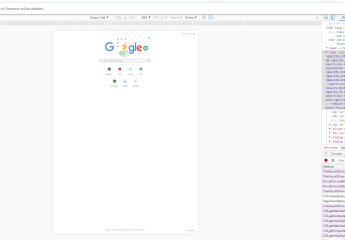 Microsoft announced the general availability of the new Chromium Edge earlier this year. The company has been testing the browser for a while and has made some important contributions to the Chromium framework. Like all the other features, dual-screen emulation will be available for all the Chromium-based browsers once it's ready and it should improve the user experience for the dual-screen devices.