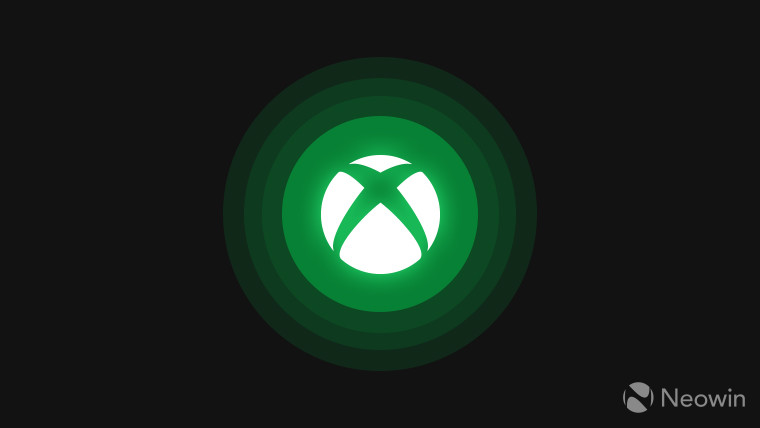 Amazon's Prime Day sale is still ongoing with a very long list of discounts on all kinds of products, but if you're looking to expand your collection of Xbox games, Microsoft has something for you, too. The Redmond giant kicked off the Xbox Super Game Sale today, and, according to Microsoft, it includes up to 70% off on over 700 games and add-ons for both the Xbox One and Xbox 360. Those with Game Pass Ultimate or Xbox Live Gold can also get up to 10% more on some titles.

Despite claiming that the sale goes up to 70%, some titles have slightly higher discounts than that. You can check the full list of deals here, but some of the more interesting discounts on Xbox One games include: