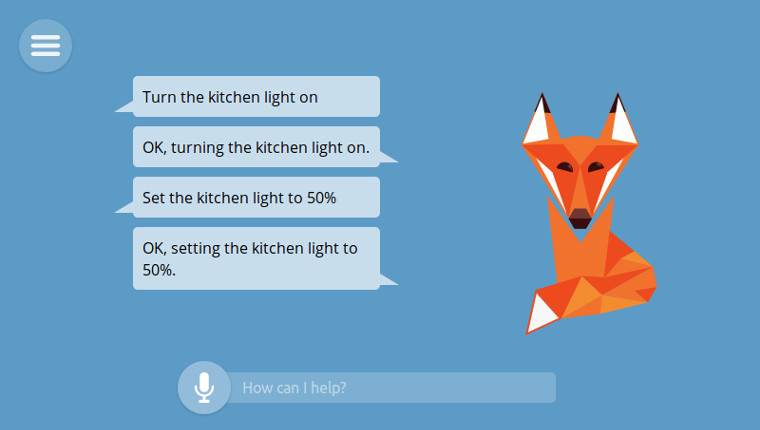 Mozilla has just announced the 0.5 release of its Things Gateway software which comes with several new features including support for customisable devices, a more powerful rules engine, an interactive floorplan, and an experimental smart assistant that you can speak to.

For those out of the loop, Things Gateway is a component part of Project Things. The latter aims to give everyone the software and services they need to bridge the communication between connected devices. Things Gateway is a Raspberry Pi-compatible OS that lets you monitor and control your home over the web, and with the latest update, your abilities are expanded.

The biggest feature in the update is undoubtedly the new smart assistant. Users can interact with it via a keyboard or by using their voice. The input and output of the conversation is displayed in a chat style interface. According to Mozilla, the smart assistant is still “very experimental” and has left it turned off by default. To enable it head to Settings, then Smart Assistant UI and enable it.

Another item that has been improved is the interactive floorplan view. Now you can view the status of devices and control them directly from the floorplan view. Tapping on the device will turn it on or off, and long pressing will pull up the details view for more information.

“The rules engine now supports rules with multiple inputs and multiple outputs. Simple rules are still just as easy to create, but more advanced rules can make use of “if”, “while”, “and”, “or” and “equals” operators to create more sophisticated automations through an intuitive drag and drop interface.”

Other features include new custom capabilities, custom icons for your devices, custom web interfaces for the better management of different devices, and new actions and events. You can read the full changelog for the full list of changes in the new release, and you can find the new image file here.

Let us know in the comments if you’ve tried Things Gateway on your Raspberry Pi. How is it?