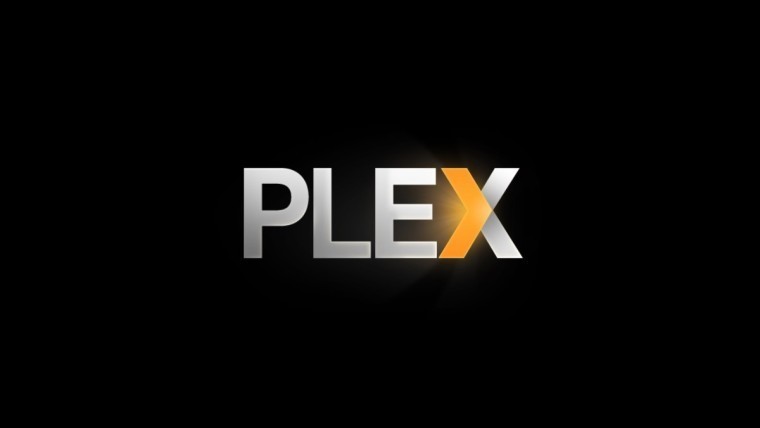 A little earlier this year, the Plex team kicked off beta testing of its newly developed UWP app for Windows 10. The beta test focused on testing the app on desktop computers and tablets with the promise that they would provide more information on the version for Windows 10 Mobile at a later time.

As per the experience on PC and tablet, the interface for the UWP app has been refreshed. Perhaps the most obvious change for mobile users is the replacement of the plain text menu on the home screen in the Windows 8 version of the app (left) with a richer interface. Given the limited real estate on screen, the navigation menu has been collapsed under the hamburger menu as part of the app's mobile responsive design.

Perhaps the other notable feature for mobile devices is Continuum support. As expected, the interface scales up to the familiar desktop and tablet experience with the key difference being the absence of the dedicated navigation strip down the left hand side of the screen.

If you signed up to help with beta testing back in May then you can download the app from the Windows Store. Otherwise, you'll need to sit tight until the conclusion of the test and an official release is released.