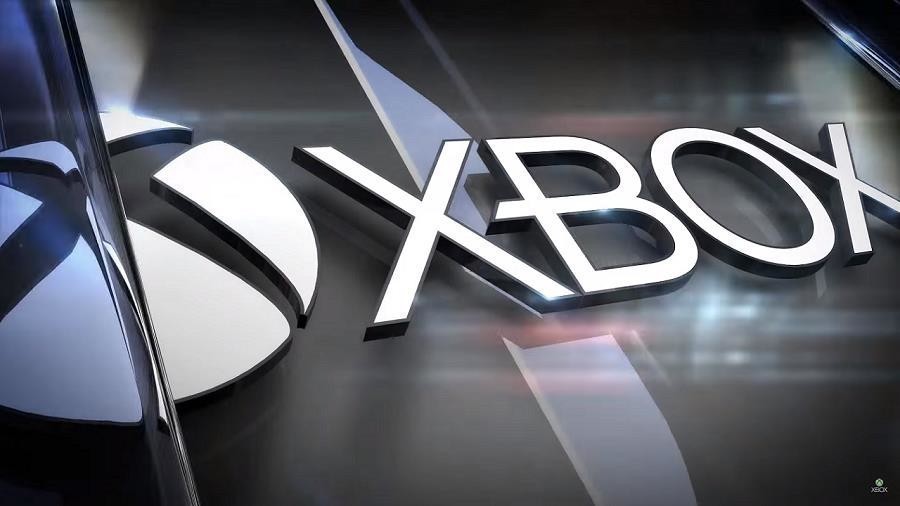 The current week is being a busy one for the Backward Compatibility list. Last Tuesday, three other games were added to the list. Also, today's addition completes the Dead Space trilogy, since the first installment was already available on the list for some time.

Here are today's additions to the Backward Compatibility program. 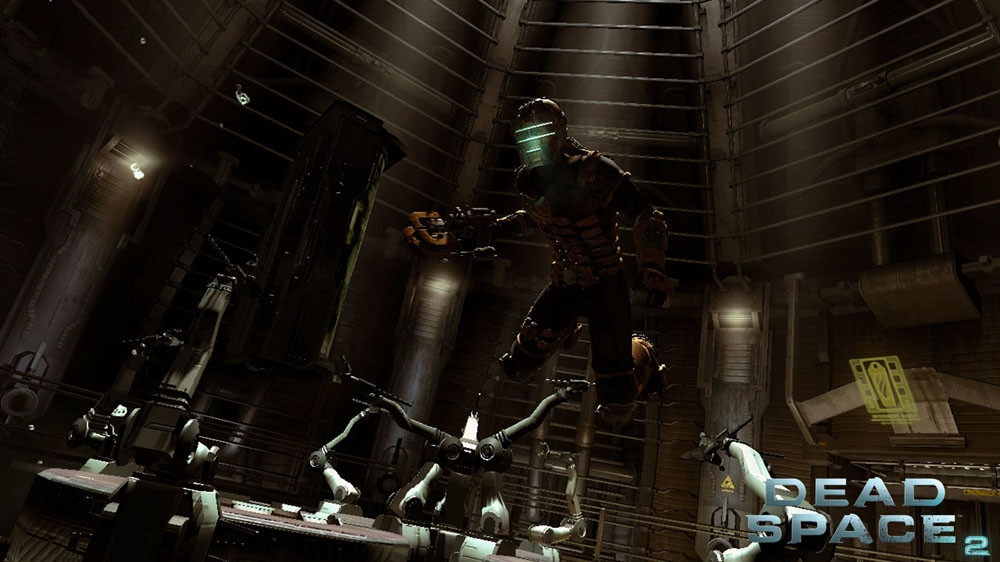 Engineer Isaac Clarke returns for another blood-curdling adventure in the sequel to the critically acclaimed Dead Space™. After waking from a coma on a massive space city known as “The Sprawl”, the lone survivor of a horrific alien infection finds himself confronting a catastrophic new nightmare. Battling dementia, hunted by the government, and haunted by visions of his dead girlfriend, Isaac will do whatever it takes to save himself and dominate the gruesome onslaught. With an arsenal of tools to dismember Necromorphs and new determination, an engineer will bring the terror to space. The nightmare returns in 2011. 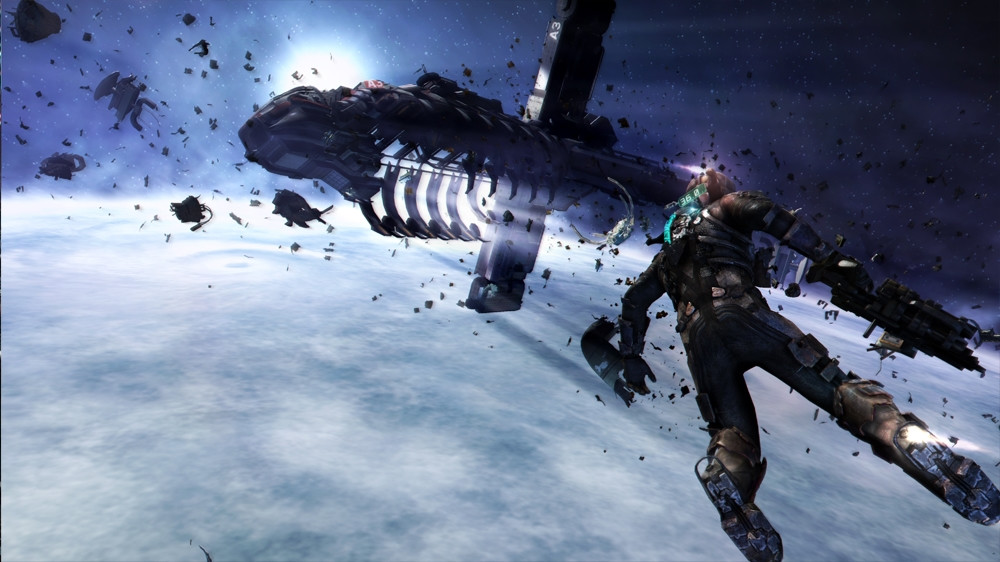 Dead Space 3 brings Isaac Clarke and merciless soldier John Carver on a journey across space to discover the source of the Necromorph outbreak. Crash-landed on the frozen planet of Tau Volantis, Isaac must comb the harsh environment for raw materials and scavenged parts. He will then put his engineering skills to the ultimate test to create and customize weapons and survival tools. The ice planet holds the key to ending the Necromorph plague, but first Isaac must overcome avalanches, treacherous ice-climbs, and the violent wilderness. Facing evolved enemies and the brutal elements, Isaac can choose to team up, not only for his own survival, but for that of mankind’s. Play together with a friend or alone as Isaac Clarke using the seamless drop in, drop out co-op functionality. Amplify the action with Kinect and add voice to your arsenal in single player or co-op. • Play the full campaign in online co-op or single player • Create custom weapons • Add voice to the action with Kinect 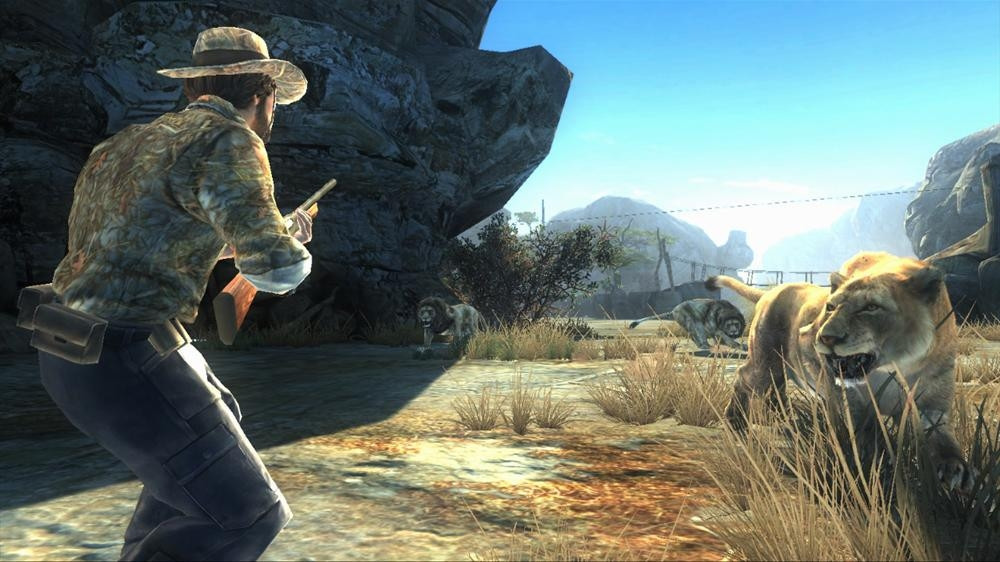 In Cabela's Dangerous Hunts 2013 you get Deadlier Predators, Deadlier Hunts: Smarter and Deadlier Predators: - The new Prowler animal AI engine simulates pack social hierarchies, coordinates complex group tactics and takes advantage of the surroundings to set up deadly ambushes. New Maneater Co-op Mode: - Two players can join together to take on wave after wave of increasingly deadly beasts in the all-new split screen Maneater mode. Master Your Fear: - Armed with the new Top Shot Fearmaster controller, control your heart rate to increase your accuracy, deal more damage, or slow down time to line up the perfect kill shot. Can you hold your own against the most vicious beasts the animal kingdom has to offer? Find out in Cabela’s Dangerous Hunts 2013! 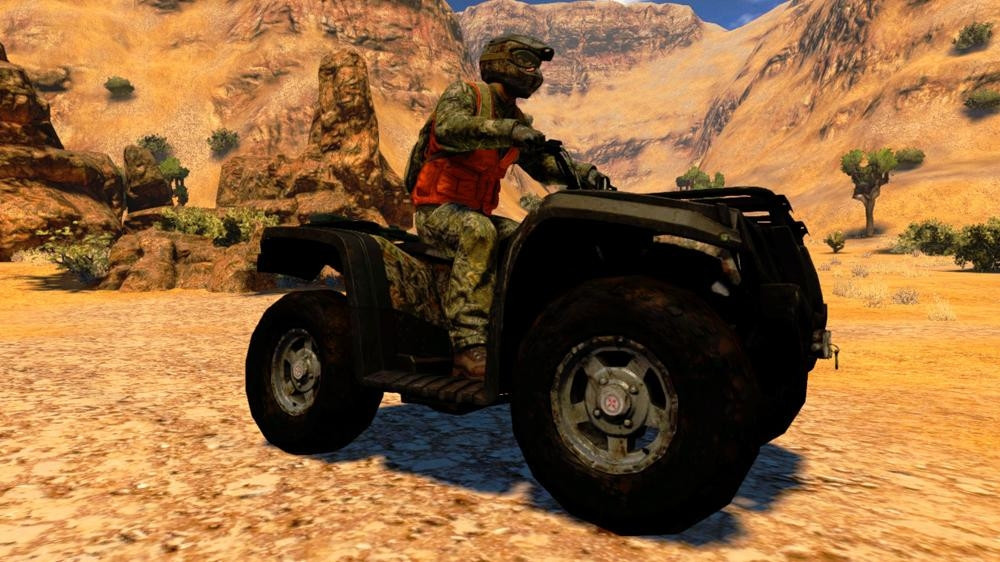 Cabela’s Hunting Expeditions is like having a world-class outfitter at your fingertips. With unprecedented freedom, you decide the destination and the journey. Cover more territory and position yourself closer to the trophies by means of vehicles. Since every move you make is ultimately monitored and graded; the power to maximize your score will come through a sharpened skill set and strategic gameplay. A challenge for hunters of all levels. • Use the all-new Strategic View to plan your hunts with unprecedented freedom of movement in any Cabela’s game. • Customize your firearms to suit the game you’re hunting and earn upgrades by skillfully completing hunts and challenges. • Realistic animal behaviors such as herd mentalities and fight-or-flight responses put your hunting skills to the test. • Explore 15 immersive environments in North America and Africa—traverse terrain on foot or in a vehicle. 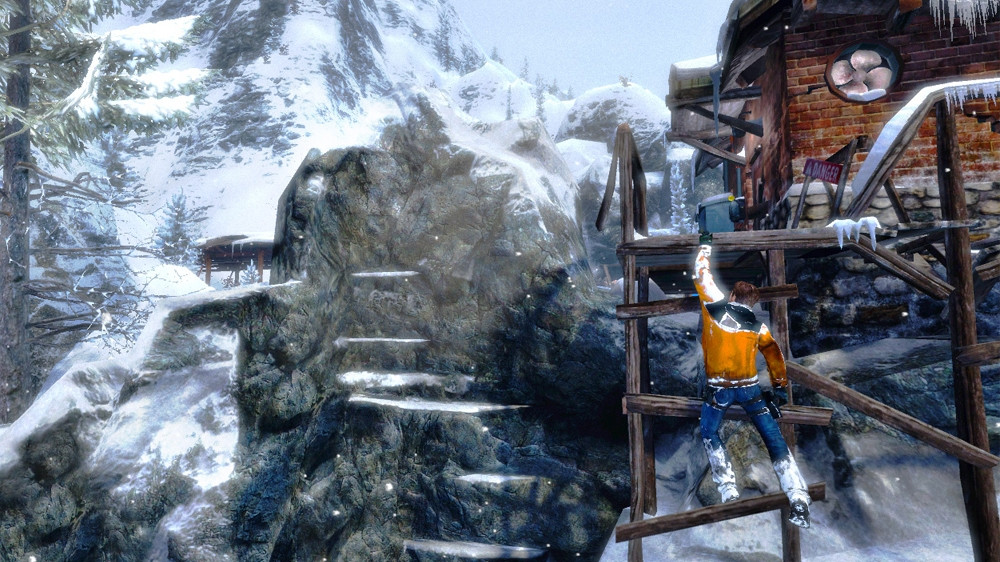 Disaster strikes Logan James as his plane crashes into the shadow of Katmai Mountain. His primal instinct to survive will be put to the ultimate test against the toughest of all opponents…nature. Hunt to avoid starvation, but beware, you are not the only hungry predator. Face the harsh Alaskan wilderness as you scale insurmountable cliffs and traverse treacherous mountain paths all in an effort to complete a mysterious mission. The question is… Can you SURVIVE?

Also, if you are an Xbox Live Gold subscriber, don't forget to download this month's Games with Gold. Subscribers can currently get Ryse: Son of Rome (Xbox One) and Assassin's Creed Revelations (Xbox 360) until the end of the month and The Walking Dead: Season Two (Xbox One) until May 15.