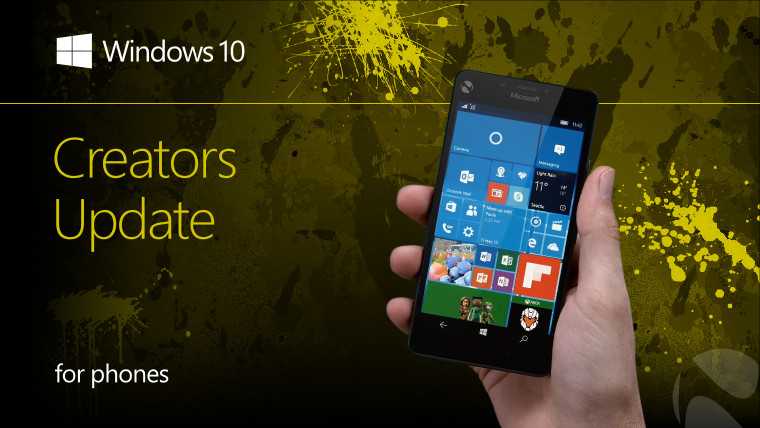 But this wasn't exactly the case, or at least it was much more complicated than Microsoft originally let on. It turned out that your phone had to first be on build 15063 before getting updates for 15063 in the ring, which means that you must first upgrade your handset via the Slow or Fast ring, and then switch it to Release Preview.

And that hadn't even been activated yet.

It's now been two days since LeBlanc said it would be "online shortly", and now, it's finally online. If you've upgraded your unsupported phone to the Creators Update, you should be on build 15063.138. Once you switch over to Release Preview, you will get 15063.251.

However, he also made it absolutely clear that "unsupported is unsupported", and that "feedback for unsupported devices won't be looked at by the team". Those who choose to install the Creators Update on any other handsets besides those on the 'approved' list will be doing so "at their own risk".