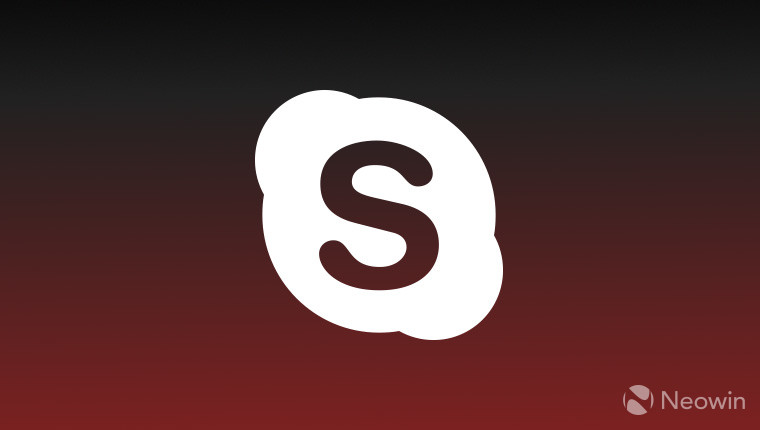 Back in September, Microsoft detailed its plans for the rollout of Skype version 8, which will supersede the classic version despite the initial backlash against the decision. The company said it would be employing a staged rollout starting at the beginning of November, and now that the time is here, the rollout has begun.

Skype's Peter Skillman shared the news on Twitter and detailed all the changes that have been made to Skype v8 leading up to this release. The team has delivered on many of the promises made in September, with the following improvements now being implemented:

That's a lot of improvements, but Microsoft hasn't yet brought over all the changes it promised. This includes the changes to online states which were also announced in September, as well as a few other improvements such as a system tray icon for the Windows 10 app, the ability to share an app or window rather than the full screen, and more.

The new version of Skype will continue rolling out gradually over the coming weeks and months, though it's still not known when it will be enforced for all users. Recently, Microsoft also launched a preview version of Skype for Web which looks and feels a lot like Skype v8.