Stardock announced the first big update for Groupy today, bringing the version number to 1.1. The utility allows applications to be grouped into tabs, similar to how you would use a web browser.

One of the key new features in version 1.1 is the ability to save an existing group. These groups can later be launched from the Start Menu, or in the ellipses in an active group. With new integration with Microsoft Office, those saved groups can even launch with the files that were previously used.

Another thing you can now do is open another instance of an app. This also works with Office documents, so with the press of a button, you can launch another version of either one.

Stardock first announced Groupy back in December, and it was something of an answer to Microsoft's Sets. Microsoft had said that Sets was coming in Windows 10, although it would only work for UWP apps, and it would only show up for some Insiders. Groupy, on the other hand, works for all apps, and isn't limited to Windows 10.

If you want to check out Groupy, you can find it here for $9.99, or you can check out the entire Object Desktop Suite. 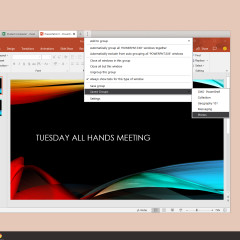 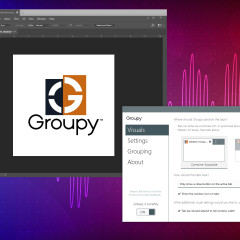 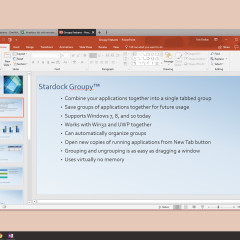 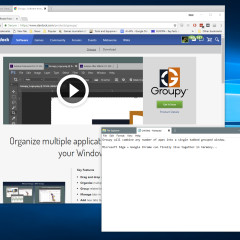 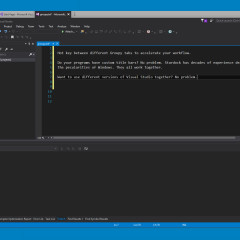