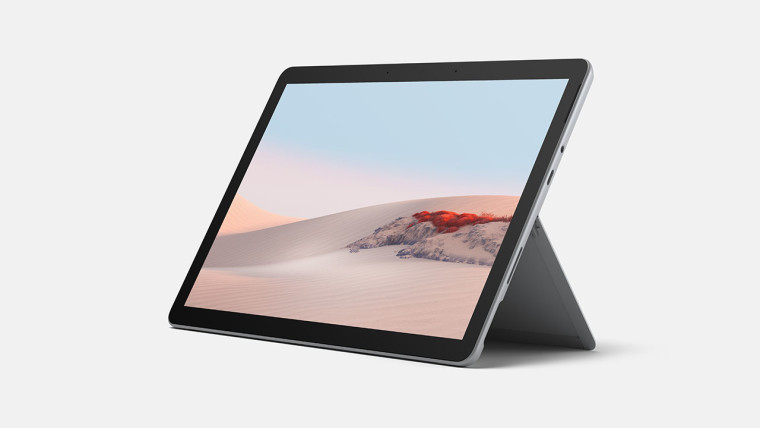 Following last week's announcement, Microsoft's new Surface devices are available to buy today, and that includes the Surface Go 2. To go along with its official availability, Microsoft is making a couple of driver updates available for the newly-launched tablet.

There's not a lot to the updates, and they're mostly focused on improving connection reliability, specifically for wireless communication. Here's what's new:

The updates are available for all Surface Go 2 devices, so they're not a gradual rollout as they sometimes tend to be, and they're available through Windows Update. You will need to be running Windows 10 version 1803 or later, but that doesn't really matter since the device comes with a newer version out of the box.

It's not uncommon for Microsoft to roll out driver or firmware updates on release day, and we saw something similar with last year's Surface Pro 7, Surface Laptop 3, and Surface Pro X. As of the time of writing, it doesn't seem like the Surface Book 3 is getting any updates, though.