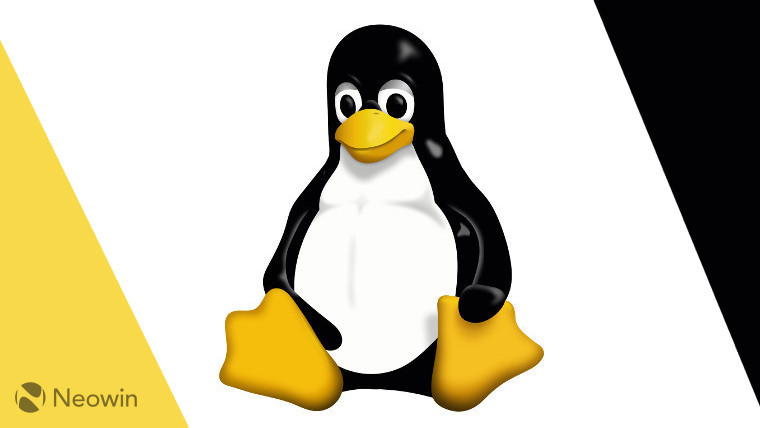 The Systemd Linux init system has hit v251. It should soon be included in major updates of popular distributions, including Ubuntu and Fedora. Owing to the major revision, the Linux ecosystem, specifically the bountiful app and OS updates segment, could undergo a significant change.

The unified system and service manager for Linux, Systemd, is growing rapidly. The latest version has been released on GitHub, and is accompanied by a lengthy changelog. The majority of popular Linux platforms usually append the latest, stable release of Systemd every six months.

The new version of Systemd uses the GCC compiler's C11-with-GNU-extensions standard. Nicknamed GNU11, it essentially brings Systemd in line with the core Linux kernel itself. The latest version has had about 2,500 commits.

The most controversial addition is a new component "systemd-sysupdate". It automatically discovers, downloads, and installs A/B style updates. It is still quite experimental and is essentially an “Updating Tool” for the installed OS. Besides the new systemd-sysupdate feature, the tool will also have kernel-install features.

Needless to mention, the method takes a new approach to updating the OS and its multiple components. However, Systemd is not transforming into a package manager. Nonetheless, the changes indicate a concerning shift in the way users, and more importantly, the Linux distros themselves could evolve.

It seems the nature, as well as the role, of the package managers, is changing. Although a little early to say, these platforms, which allowed users to also update the installed Linux distro, are being restricted. In other words, end-users may find it difficult to customize and update their OS.

Currently, package managers serve as app marketplaces as well as repositories that hold and offer updates, including those for the OS. Moving ahead, they could be restricted to being tools that vendors use to build the distributions. In the worst of cases, Linux distros might just ditch package managers altogether. It is already happening in ChromeOS, as well as Fedora's Silverblue and Kinoite versions.

It is concerning to note that moving ahead, it might become harder to install and use a Linux distro that does not have Systemd. However, some distros, such as Devuan GNU+Linux, Alpine Linux, and Void Linux have kept the controversial component away.