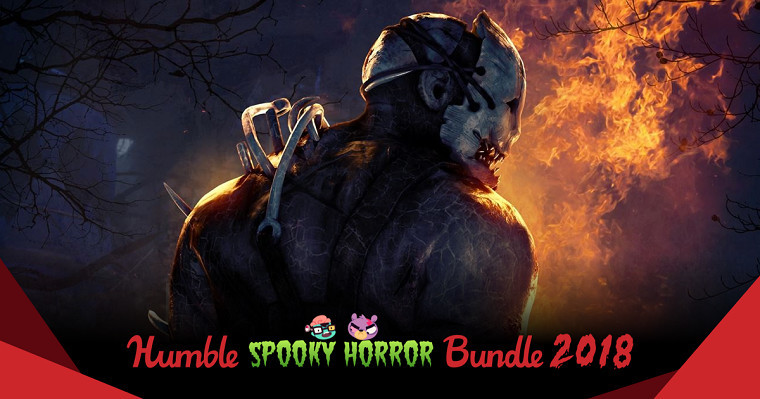 As per usual, we kick off things showcasing newest bundles of the week, and the Humble Store has put up a bundle aimed at those looking for scary experiences with the aptly named Humble Spooky Horror Bundle.

The three-tiered bundle lets you have Layers of Fear, White Noise 2, as well as How to Survive and its sequel for putting down at least $1.

Bumping up a notch, paying over the average price (currently just above $8) nets you BioShock Remastered, Detention, and Yomawari: Night Alone in addition to all the games from the previous tier.

Lastly, the $15 tier adds on Dead by Daylight and Friday the 13th to the whole package, with Humble Monthly subscribers receiving a bonus 2$ Humble Wallet Credit. The Humble Jackbox Party Bundle still has a few days left on its counter as well. 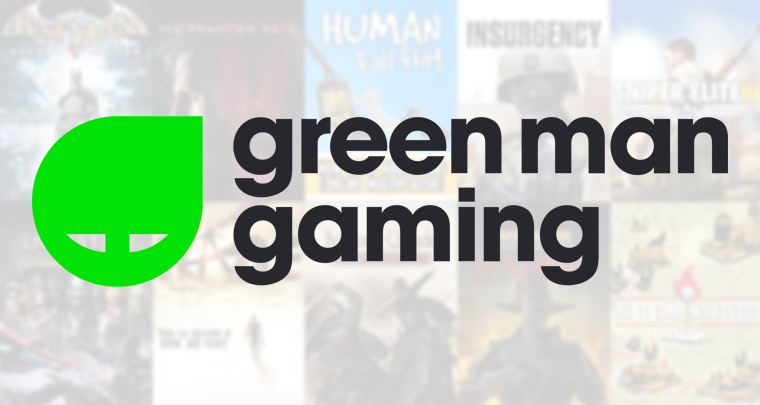 Meanwhile, Green Man Gaming has also put forth a bundle for charity this week, offering a whopping 50 games for $50 without any kinds of tiers. The included games are an amalgam of triple-A titles and indies, with the full list available on the 50 Game Charity Bundle store page.

Proceeds from the bundle will go towards the UK based charity, GamesAid. While there's no end date attached to the offer, there is a limited number of Steam keys available, so it may come to an end without warning. 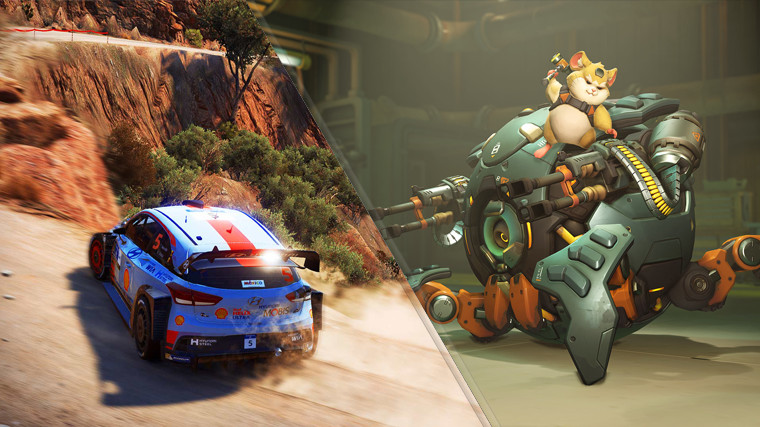 Overwatch is free-to-play for a while again on Blizzard.net, and as usual, you get access to all heroes, modes, and maps without any restrictions. The free weekend promo will last until 11:59pm PDT on August 27, and any progress you make will carry over to the full game if you purchase it outright.

If you're more of a racing fan, at the same time on Steam we have a free weekend event running for WRC 7, a rally racing title. The game touts official cars, drivers, and stages from the 2017 World Rally Championship.

With the beginning of the weekend arrives a wide assortment of sales, and below, we have a selection of handpicked games that are near or below their historical discounts. As for highlights, THQ Nordic has put up their entire extensive catalog on sale this weekend on Steam. And, don't forget you can grab For Honor Starter Edition for free on Steam.