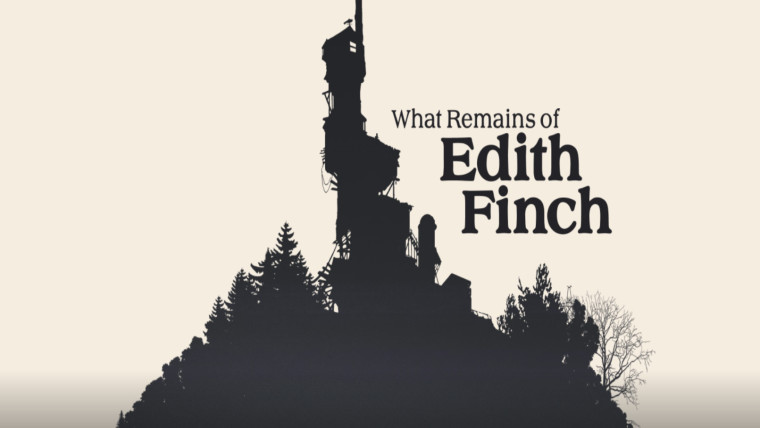 Epic Games Store's next free game will be What Remains of Edith Finch, which will replace Super Meat Boy on January 10th, according to the Store's homepage. Giant Sparrow's short adventure game, originally released in 2017 received glowing reviews including a 9/10 from Neowin's Gurkaran Singh.

What Remains of Edith Finch is already available on all the next-generation platforms, however, in its push for dominance in the PC game store space, Epic continues to add curated and highly regarded games to its store.

The game follows an unnamed protagonist who is the last in the Finch family line, "America's most unfortunate family", as they uncover the fates which befell the Finch family members. It is a short story of about 2 hours. It differentiates itself from action-packed AAA games, instead opting for a beautiful scenic art-style, although the gameplay is somewhat linear in its nature with only a few opportunities to deviate from the main path to find a few extra collectibles.

If you haven't already grabbed Super Meat Boy you have six days left to do so, and as with all free games from the Epic game store, once you've added a free game to your library, it is yours to keep forever.