What would you do if you were the last living person of your name? If you found out that your family is cursed and there's no way you can escape your fate. Will you still go back to your roots? To the origin of it all? Will you be willing to step into your ancestors' shoes to unravel the mysteries of your family, their deaths, and the home that links you to it? These are the questions Edith Finch is presented with in a beautiful tale of belonging.

What Remains of Edith Finch is one of those games that makes you believe in the fantasy of it all by allowing you to be a part of these far-fetched scenarios. 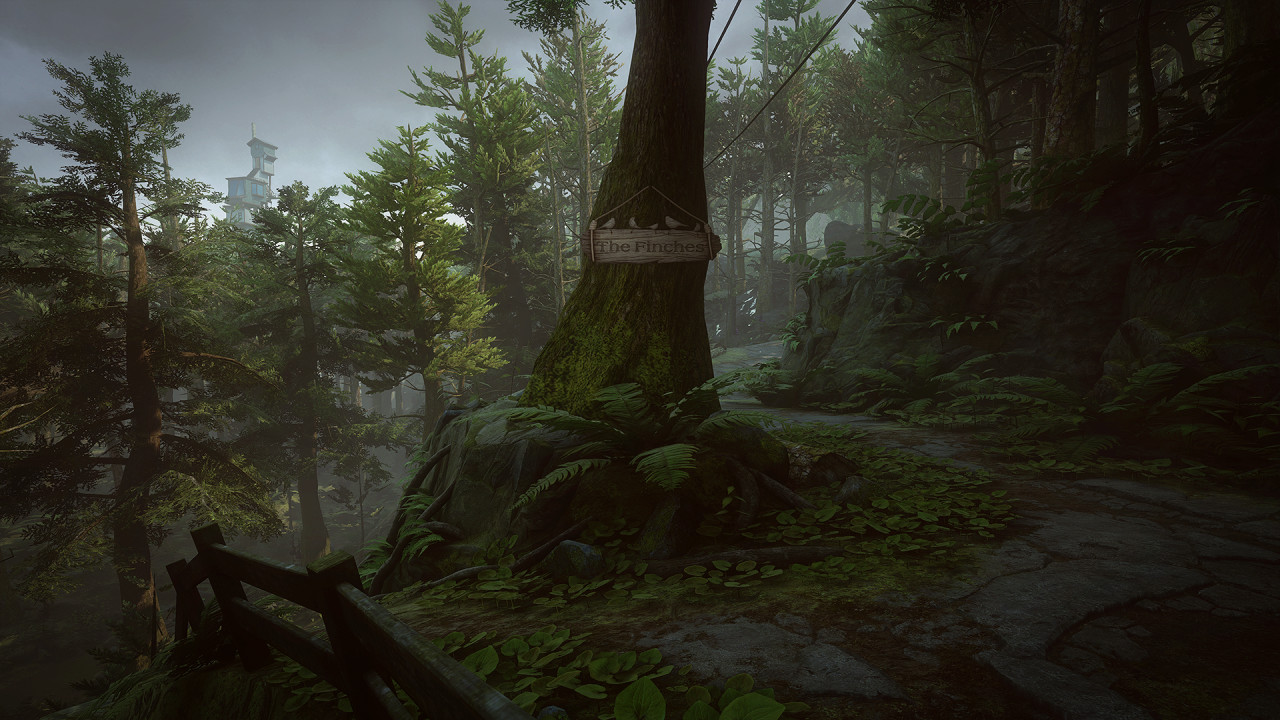 The game begins with the player sitting on a bench, with Edith's journal in their hands. As we turn the pages, we plunge into the world of Edith and her memories. Finches are infamous for being "America's most unfortunate family". Odin, the oldest known patriarch in the family, decides to move to Washington after a curse claims the lives of his wife and his newborn. The curse has been behind untimely deaths of most of Edith's relatives. After her mother passes, the protagonist decides to visit the family manor one last time.

The initial moments of the title set it up to be a horror game. A curse, a lone survivor (of sorts), and a mysterious house. But, I'm glad that it didn't turn out to be just another curse story. It is so much more.

As Edith makes her way to her ancestral home, it ignites an eerie sense of doom in her. An all too familiar feeling of dread mounts her as she makes her way through the forest that leads to the house. Her now deceased mother leaves her with a key in her will that'll give her all the answers that she seeks. 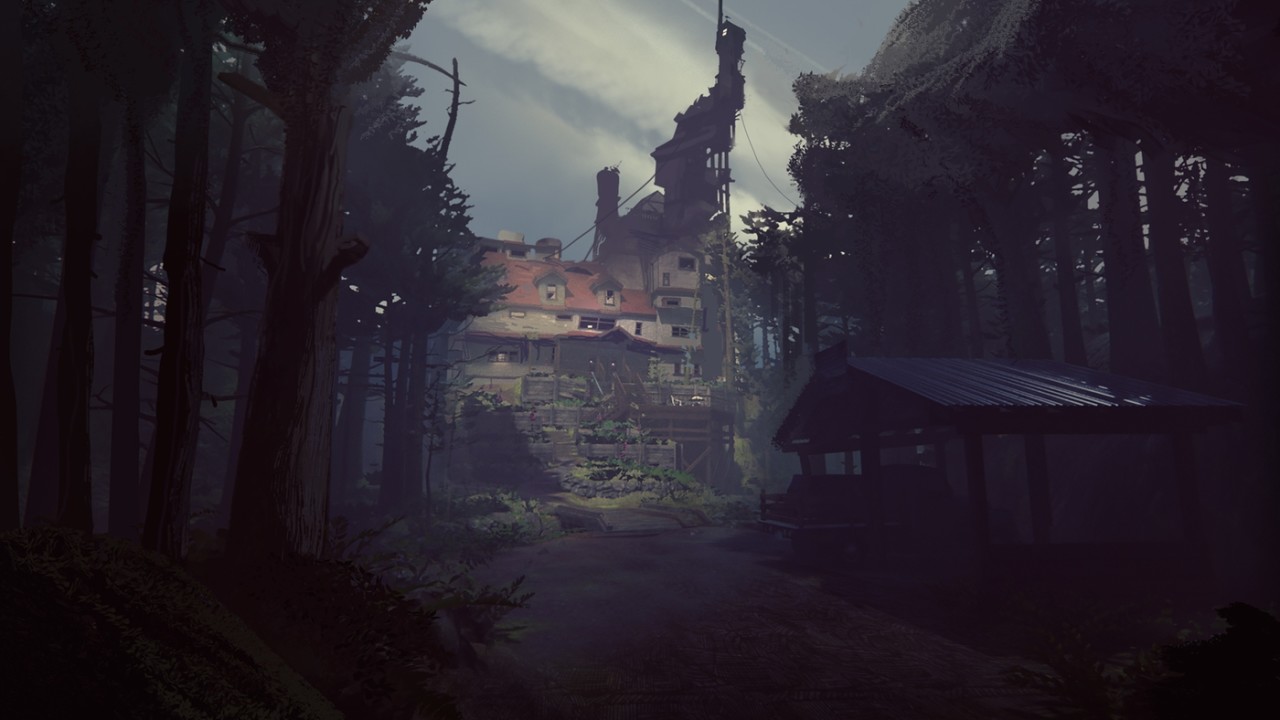 The title's art design enamored me with its level of detail. However, the gameplay interactivity is restricted. You can't do much other than playing the pre-determined story of each character. But, each character arc is beautifully woven with immense imagination and it shows.

After entering the house, the 17-year old reminisces of her past and how ordinary it had seemed to her at the time. Not being allowed inside half of the rooms felt like the natural order. As we traverse the hallways, we get an insight into what living there felt like to Edith and, as she looks through the peepholes, we get a better understanding of the previous tenants of the rooms.

Through a secret passage, we get to experience the last days of the Finch ancestry with varying styles of gameplay. As the story plays out, the deaths become a lot more real, as opposed to the initial ones we experience which are enshrouded in fiction. The contrast is discernible when comparing the first death we experience (Molly's) which is a fantastical account of a 10-year old and Lewis' demise, Edith's brother whose problems are more grounded in reality. 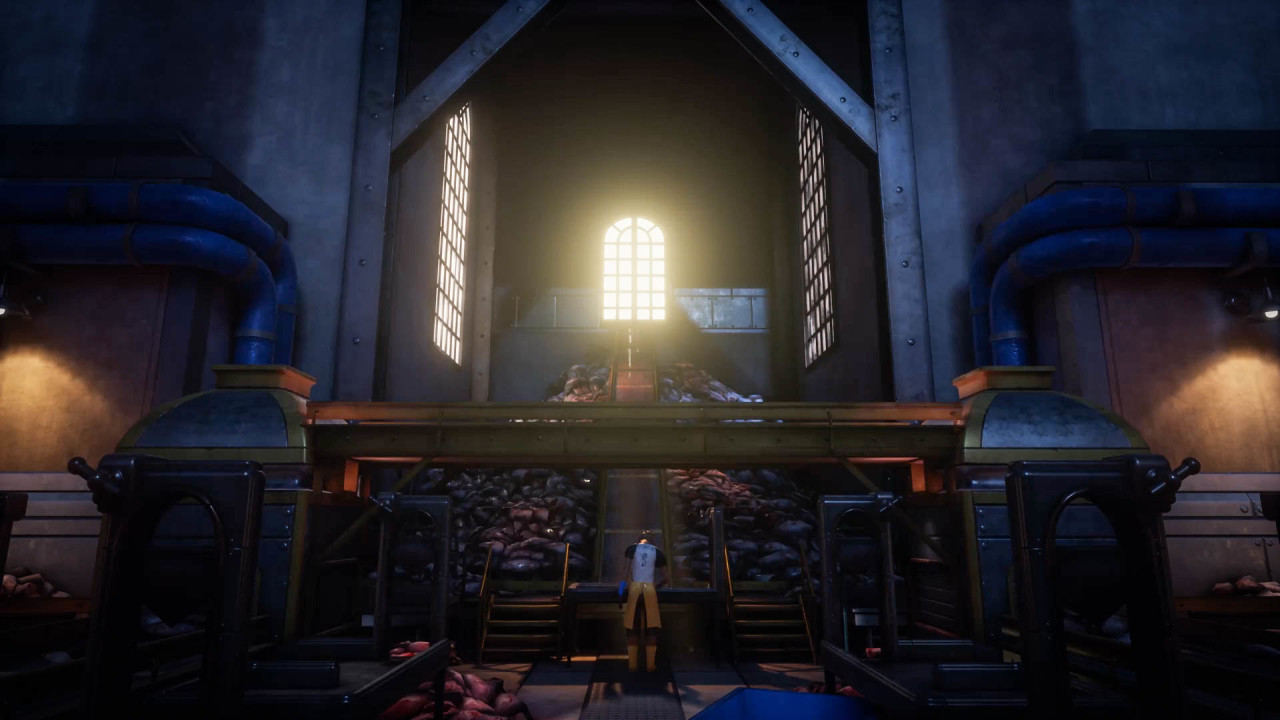 As it reaches to its inevitability, the title doesn't lose its grip. There isn't an action-packed climax waiting for you at the end. Instead, we are treated with a message to ponder over. A message about our fleeting existence, its beauty, and the acceptance of it all.

The game plays really well on the Xbox One. I did not experience any lags or stutter during the playthrough. The controls are simplistic and the gameplay is straightforward. At around two hours, the game isn't long. But, I would argue that's for the better. If you're looking for a mesmerizing game that is every bit as sweet as it is sad, What Remains of Edith Finch should be on your list. It is a rewarding experience.

The title was reviewed on an Xbox One. It can be bought for $19.99 on Steam, or for the PlayStation 4 and Xbox One.