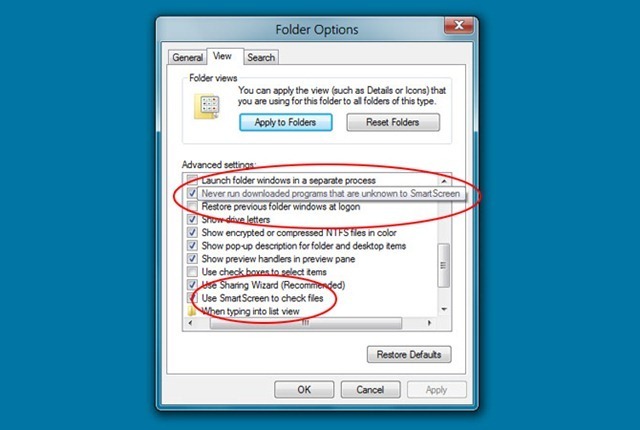 Another day, another leak for Windows 8. This time we bring you a native SmartScreen file checking system that prevents users from launching malicious software on their desktop. Long Zheng from istartedsomething.com discovered this feature on Friday and gives us some more details about it.

If SmartScreen sounds familiar, it's because Microsoft currently uses this technology in both Internet Explorer and Windows Live Messenger 2011. As users attempt to launch a pasted link from within Messenger 2011, the link is subject to an authentication scan, preventing users from opening blacklisted websites. Although this method is used to prevent the spread of malware across the Internet, this feature can be highly annoying to many users just trying to open a safe link.

It is really great to see Microsoft building advanced security measures and techniques into the Windows 8 operating system, further preventing computers from being compromised from malware and malicious software.