While we wait for Facebook to allow a true Windows Phone 8 app for Instagram, there are plenty of other third party apps available for download. One of the most recent ones is Itsdagram, the creation of developer Daniel Gary. The app launched earlier this month and racked up an impressive 50,000 downloads in its first week.

@JonHolso Not really a lot to the story. I was asked by MS to make my app appear less like Instagram.

Unfortunately, the name of the app has also received some attention from Microsoft. Gary indicated in a Twitter post that the company felt calling the app Itsdagram was putting it too close to the real Instagram, along with the app's icon and font. In another post, he said that Microsoft simply asked him to change the name and that "no lawyers, no threats" were involved. 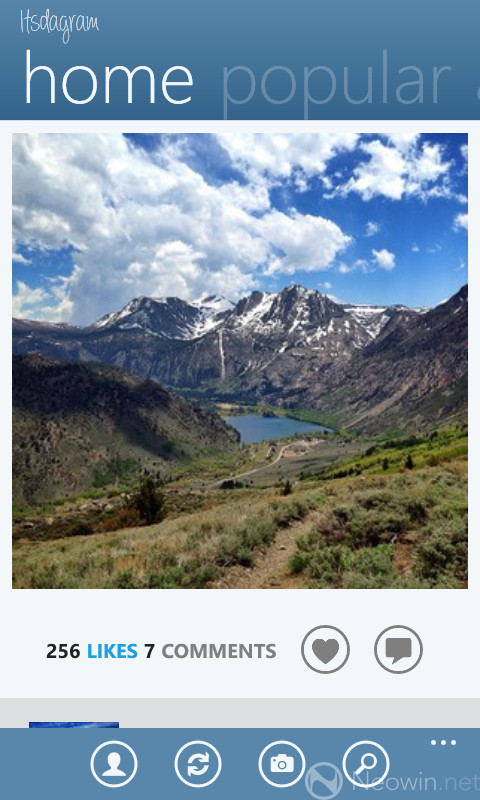 WPCentral.com ran a poll of its readers to pick a new name for the app and earlier today the decision was made, based on their votes, to rename Itsdagram to Instance. The app should get the name change, along with a new font and icon, sometime in the near future,