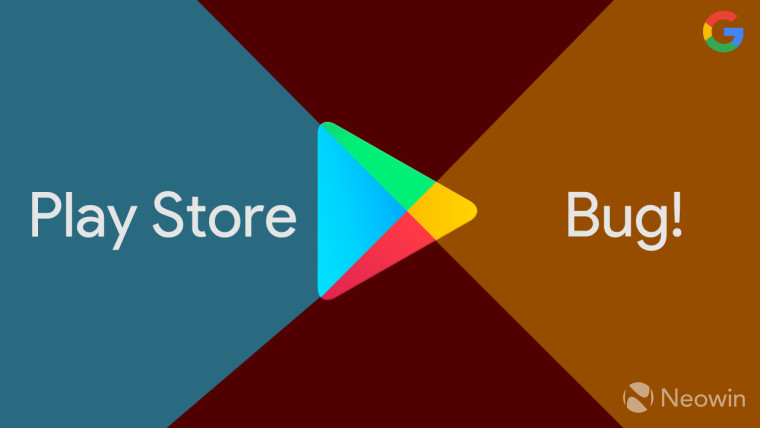 A new Google Play Store bug is causing some apps to constantly show available updates in the Store for the same version that is currently installed on users’ phones. The report by 9to5Google cites some of its own devices, along with reader reports. The apps that are mostly being prompted for an update include first-party apps such as YouTube TV, Google Docs, Sheets, Slides, Gmail, and more.

Users reportedly began noticing that the ‘My apps & games’ section listed some of these updates as being available, some of which would actually download and install. However, the app version number for the updates and the one installed already seem to be identical, suggesting that these are erroneous prompts for a new version of the apps. Interestingly, on some devices, the updates would either vanish or be replaced with other apps when the Play Store app is closed from the task switcher.

The updated apps would even be listed in the ‘Recently updated’ section of the page. Interestingly, some third-party apps also are reportedly prompting for an update for the same version currently installed on the device. Some app updates, however, directly jump to the installation phase without going through a download.

While the bug is not severe and might not even be noticed by most users, those with limited data allowances may find it unusual to see many updates appear since a few of these updates redownload the app.