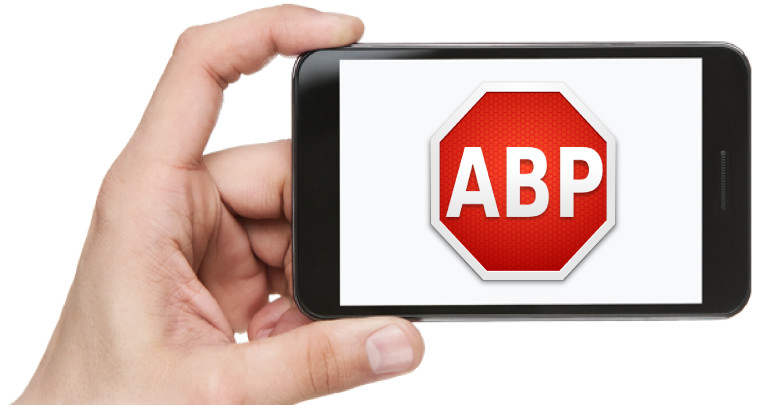 It was rumored to be launching today and it's finally here - the Adblock Plus browser has been released in beta for users on Google's Android OS who are tired of their smartphone screen being taken up by those pesky annoying adverts.

According to a study last year by PageFair and Adobe, around 144 million people use ad blocking software on their desktop, and Eyeo - the Cologne-based company behind the Adblock Plus - want to bring this functionality to mobile devices. The company came under fire two years ago when it was revealed that Google were paying them to whitelist their own ads and the world's largest search engine also banned Adblock's extension for Firefox from the Play Store for violating a rule against an app that interferes with other apps features. Now, the fully-loaded Adblock Plus browser will circumvent any need to sideload the browser (which very few people bothered to do).

The browser is based upon the code used in the Firefox browser but doesn't have the ability to enable add-ons or sync with your desktop Firefox browser. By default, Adblock Plus will only block annoying ads that contravene the company's criteria for acceptable ads and these include ads that interrupt the flow of reading, blinking ads, pop up ads and more. This means that the average inline ad will probably continue to show but if you really don't like any ads at all, you can turn off all ads in the settings.

Here's an example of how your mobile browser would look with (right) and without (left) the blocking of ads turned on. 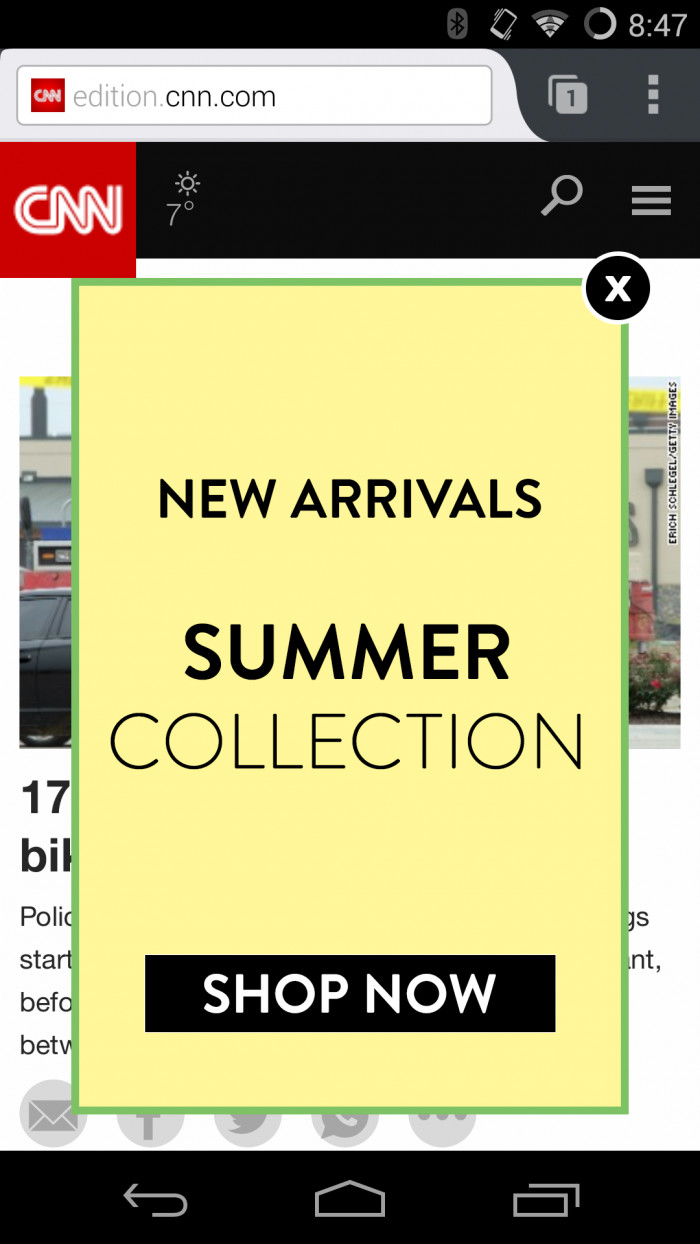 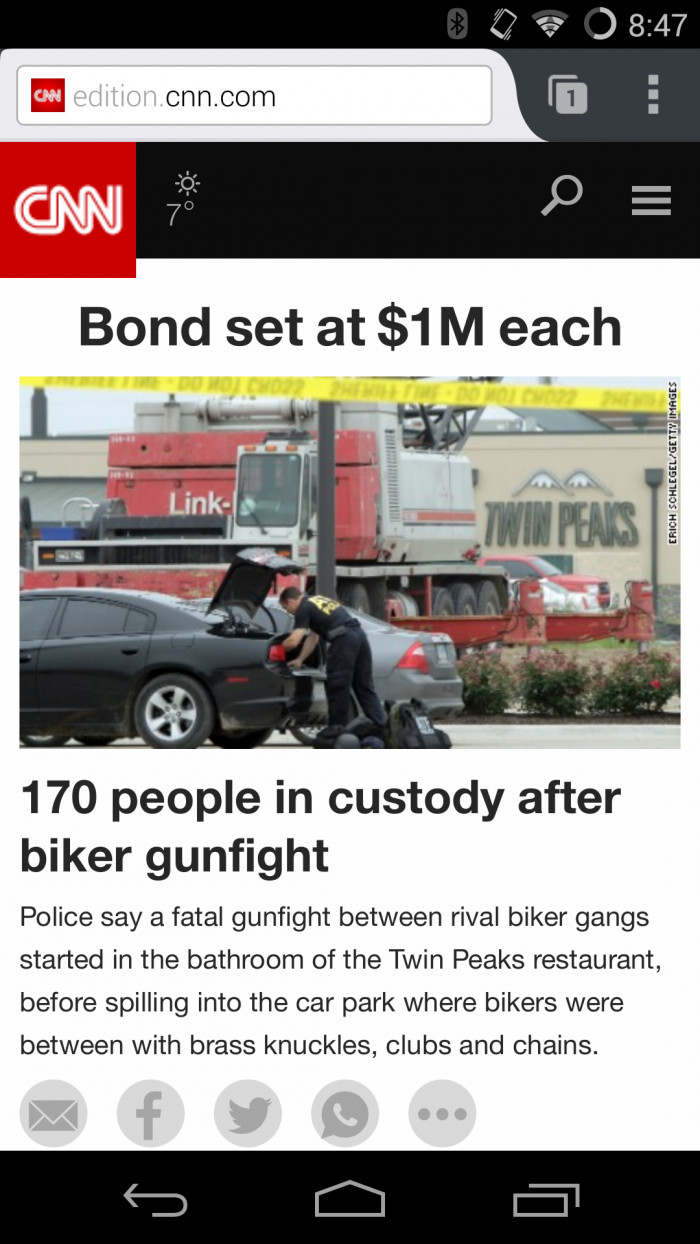 Shameless plug: As we occasionally remind our readers, we would greatly appreciate it if you whitelisted Neowin if you use AdBlock Plus or another web browser ad blocking add-on. It will help keep the site going for the many members of our great Neowin community. There's also an option to buy a subscription to the site that removes all ads without the need for an ad-blocker.

Adblock Plus is currently in beta for Android and you can join the beta by following the instructions here when Google publishes the app.

Source: Adblock Plus Via Forbes