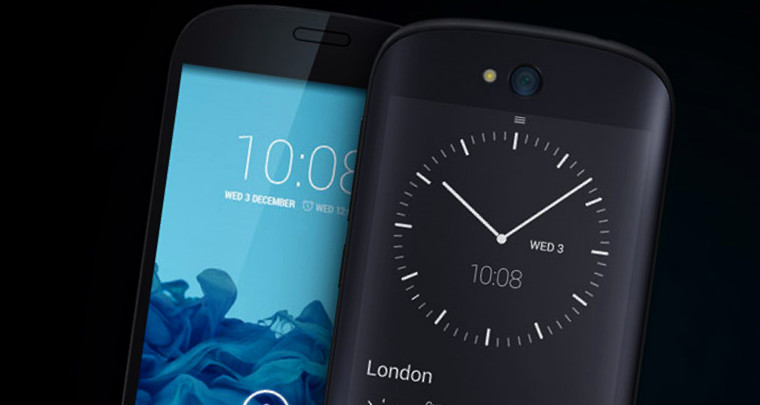 The company behind the YotaPhone 2 has more than doubled its $50,000 goal on Indiegogo in the first 20 or so hours since going live. The crowd-funding campaign was set up to help launch the phone in North America, where it has yet to appear on any carrier. At the time of posting, the campaign has 220 backers with a total of $113,576 raised.

As you can see in the pic above, the YotaPhone 2 is rather unique in that it has a dual display design on the front and back. We have reviewed the phone extensively here at Neowin, which you can check out here, and there's also a video promo below for a quick look at the smartphone.

Although we rated it as "a bit too expensive" in our review, the "first 100" sales of the device at $500 a pop sold out quickly, with all other options to purchase also offering savings of up to $150 (if you buy two). The YotaPhone 2 has been priced at $600, which means if you are thinking of getting one, you should seriously consider going the Indiegogo route.

All in all it's a remarkable achievement that they have managed to not only raise their $50k goal within 24 hours, but also double it. Seems that the Internet has given this smartphone a solid thumbs up!