If you've got a rooted phone and have ever played with CyanogenMod or similar, chances are you've skinned and modified your Android Navigation Bar. For everyone else, though, this was and continues to be out of reach. Navbar Apps looks to change that.

If you've used an Android phone in the last few years, you'd be familiar with the on-screen navigation bar. It's usually made up of three buttons which allow a user to 'go back,' 'go home,' or open the multitasking switcher.

Unfortunately, the navigation bar is awfully unimpressive and usually just lives as a black or transparent box at the bottom of the screen. Rooted phones had access to the likes of CM Theme Engine which allowed a user to download a number of different apps from the Play Store that would allow them to customize the finer features of the phone, including the navigation bar, but for non-rooted phones there wasn't that much hope.

Navbar Apps makes use of Android's 'draw over other apps' feature - the same thing you'd enable for chat heads in Facebook Messenger - to draw over the existing navigation bar and, basically, passively theme it.

The app is free to download with an in-app purchase that unlocks additional features. Out of the box it allows the user to: 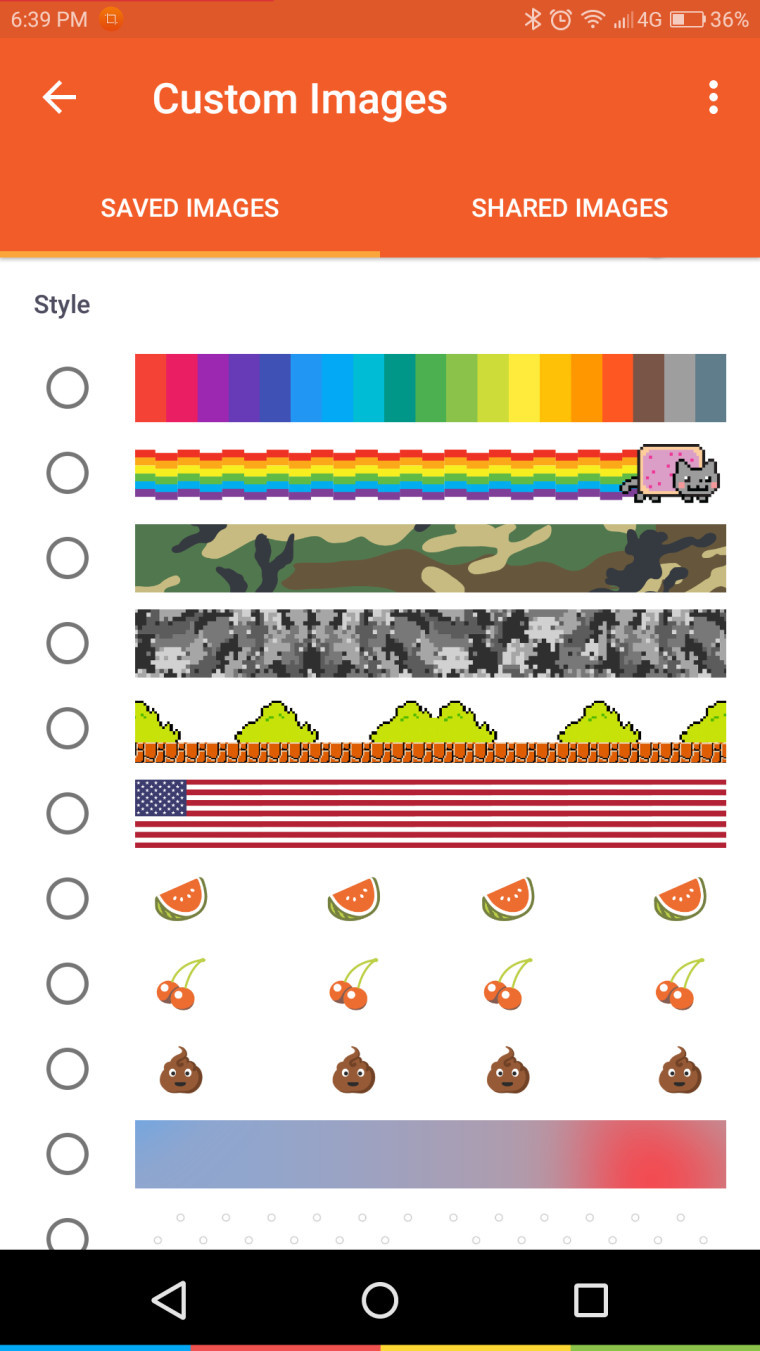 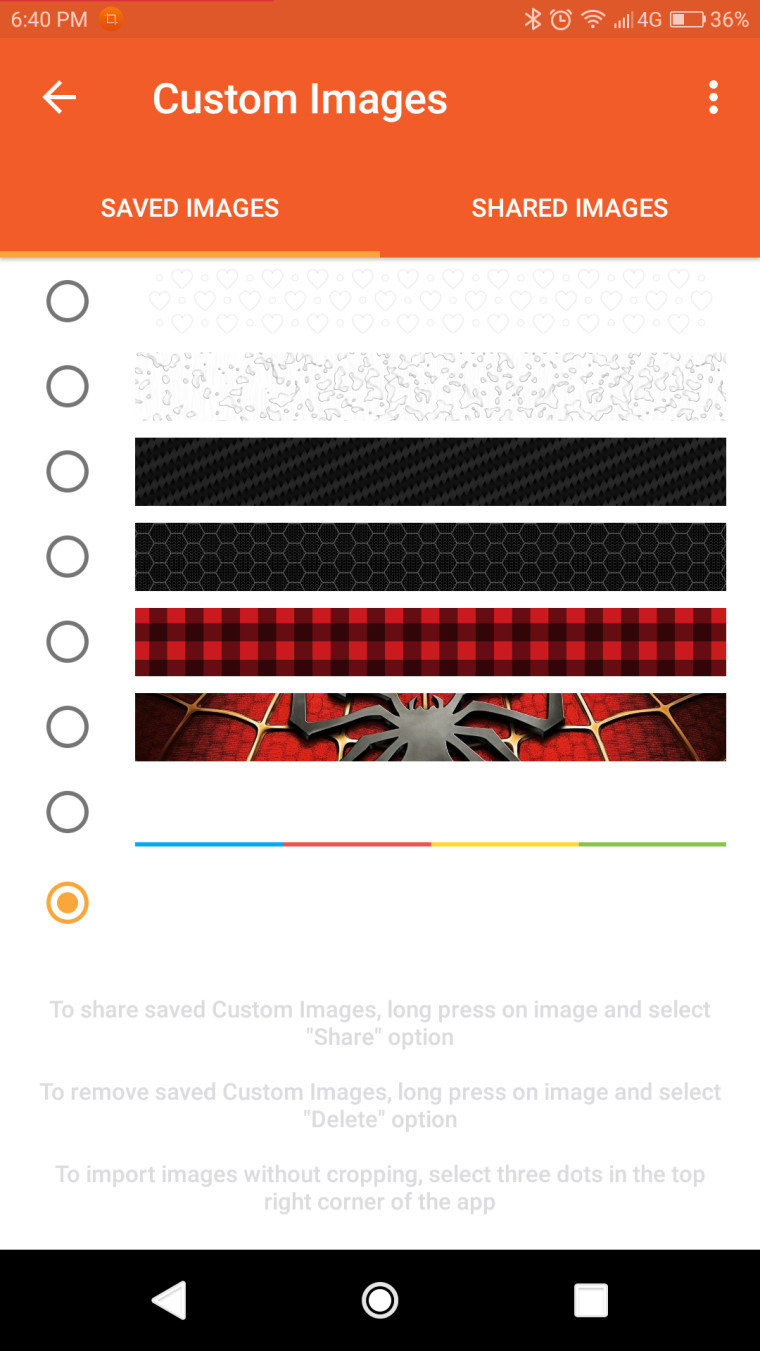 There is also indication of ongoing development with the app showing upcoming features - specifically an equalizer overlay over the navigation bar. You can also set a number of things like not having the customization on when the navbar is expected to be transparent (such as on the home screen).

There is a somewhat solid community on Google Plus (that the app advertises) which makes custom backgrounds to supplement those that are available in the app by default. Adding further backgrounds can only be unlocked via an in-app purchase, however.

It doesn't always work right and the automagical navbar color detection clashes with certain apps such as Google Keyboard - the navbar sometimes came out to be a very light grey for me. That isn't necessarily bad in and of itself, but since the navbar buttons are white, then you end up being barely able to make out the individual buttons.

Navbar Apps allows you to make an in-app purchase to upgrade to 'premium' - this gives you the ability to add additional backgrounds and minor styling modifications.

However, there is no 'store' to download additional backgrounds - you have to go through the Google Plus group and download a zip of two separate images (one for the portrait display and one for the landscape display) then manually select both through the app.

It almost always ends up to be a bad experience if you have any phone that isn't extremely mainstream, though; because of the way it works, it needs to be developed for the phone's specific model (or match up with it) or you end up with misaligned and clashing navbar icons.

If you completely overlay the buttons you tend to have issues whenever the icons turn around.

I sort of immediately regretted purchasing the app because the weird phones I go through are almost always lacking the proper support. I can always make my own - it's about two minutes to modify the existing ones - but I didn't expect to pay to be able to make my own themes, although for non-rooted phones there are few good alternatives for theming the navbar.

As of writing, Navbar Apps scores 4.5 on Google Play based on 4,469 votes. You can check out Navbar Apps on the Play Store here.