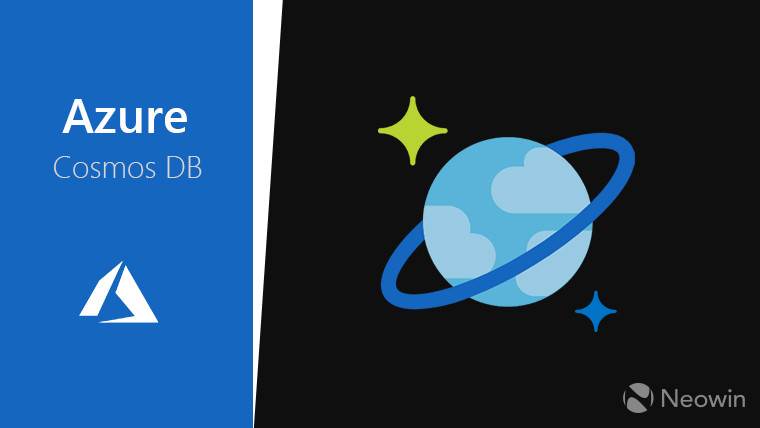 At Build 2017, Microsoft introduced Azure Cosmos DB as a multi-model and multi-API NoSQL database service. All Azure DocumentDB subscribers were upgraded to Cosmos DB at the time. Then, last year, a major UI upgrade in the form of a new Cosmos DB explorer was introduced to the cloud service.

Today, Microsoft has announced that built-in Jupyter notebooks are now generally available in Cosmos DB. A preview of this feature was released earlier this year, along with similar form of support for Apache Spark. Notably, Microsoft quite recently integrated Jupyter notebooks with Visual Studio Code through support for SQL Server 2019 Big Data Clusters PySpark development.

The notebooks will be directly linked with the Azure Portal and all Cosmos accounts, and all data models and APIs will be compatible with this release. These include Cassandra, MongoDB, SQL (Core), Gremlin, and Spark. The following tasks can be performed through Jupyter notebooks:

As far as querying of data is concerned, Microsoft has introduced some built-in commands to make the process easier. For example, any SQL query can be run against a container using the %%sql magic command in Portal, without making any changes in the configurations. With regards to visualization of data, these notebooks arrive with a built-in set of packages, including Pandas, Matplotlib, and more.

Furthermore, version 4 of Azure Cosmos DB Python SDK for SQL API is also being offered as part of this package. This SDK can be used directly from notebooks to utilize the latest performance and usability enhancements. As such, SDK operations like creation of new databases and importing of data can be performed without having to install any other packages.

You can learn more about to enable notebooks in an already existing account, or how to create a new Cosmos account here. Microsoft is also trying to make the usage of notebooks a more collaborative process; users can share their favorite notebooks with the community through the Azure Cosmos DB notebooks GitHub repo. Moreover, using the hashtags #CosmosDB, #CosmicNotebooks, and #PoweredByCosmos with your notebooks on social media may lead to them getting globally featured by Microsoft.