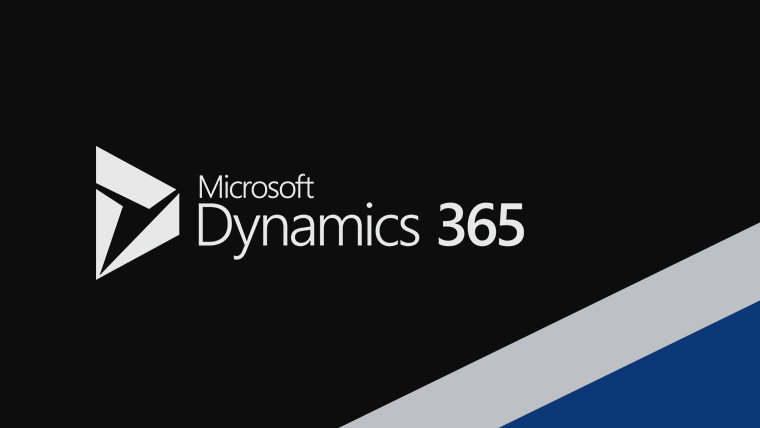 In May, Microsoft released a preview for its Dynamics 365 Order Management service, shortly followed by a new partnership with the Spain's premier football association LaLiga to strengthen its position in the business applications space. At its Inspire 2021 conference today, the tech giant has announced that data access for Dynamics 365 is now included in Microsoft Teams.

Essentially, this means that irrespective of a Teams customer owning a Dynamics 365 license, they can access Dynamics 365 data, with the ability to view and edit it at no additional cost. By enabling employees with Teams licenses to view data records from its ERP business platform, Microsoft believes that productivity within the customer workflow can be more efficiently handled.

Access rules and permissions can be configured by administrators to ensure that only appropriate users are allowed proper access. Advanced features or analytics, however, will not be available for customers who have not purchased a Dynamics 365 subscription, so that should be kept in mind.

On a further note on business applications, Microsoft has introduced enhancements for its ISV Connect program. The Business Applications ISV Connect program was introduced two years ago, with the Redmond giant indicating strong growth for the initiative at its last year's Inspire event. With the program now being "re-imagined" based on feedback from independent software vendors (ISVs), technical benefits; simplified, go-to market benefits; and reduced revenue sharing are now being introduced.

Additional investments in the AppSource are also coming through. Overall, commenting on the growth, Microsoft has mentioned that 734 ISVs have enrolled in the ISV program, compared to last year's ~500, while more than 1472 apps have been certified in AppSource.