Google has announced that its Grasshopper tool, which teaches newcomers how to program, is now available for desktop. The service is a part of Grow with Google, an initiative that helps people learn skills to improve their economic prospects. Grasshopper has already been used by millions but putting it on the desktop will allow the firm to reach even more people.

With the expansion onto the desktop, two new classes have been added to Grasshopper which are specifically designed for use on desktops and laptops and use a code editor. The aim of the classes is to give an introduction to developing webpages. The Intro to Webpages course will teach users the basics of JavaScript, HTML, and CSS in order to get them building simple webpages. 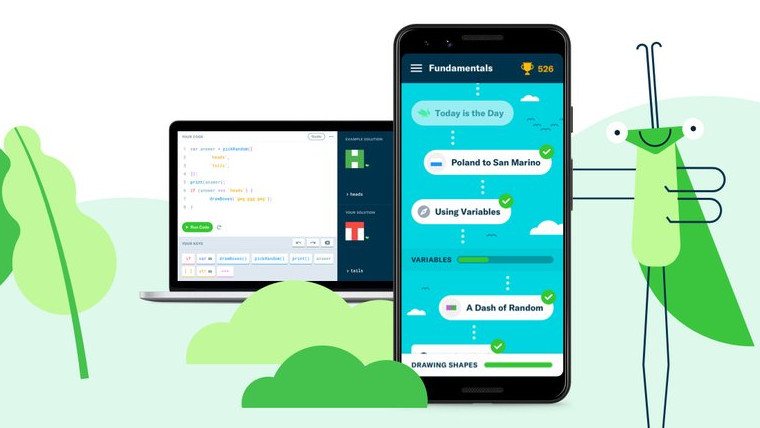 “Since the launch of our app in April 2018, more than two million people have used Grasshopper to grow their coding skills. Grasshopper students include stay-at-home parents, construction workers and factory machinists–people who don’t necessarily have programming experience, but who are interested in exploring coding as a career option.”

If you want to begin using the service, you can get started right now by heading over to the Grasshopper website. The app is also available for Android and iOS if you’d prefer to take it on the go.