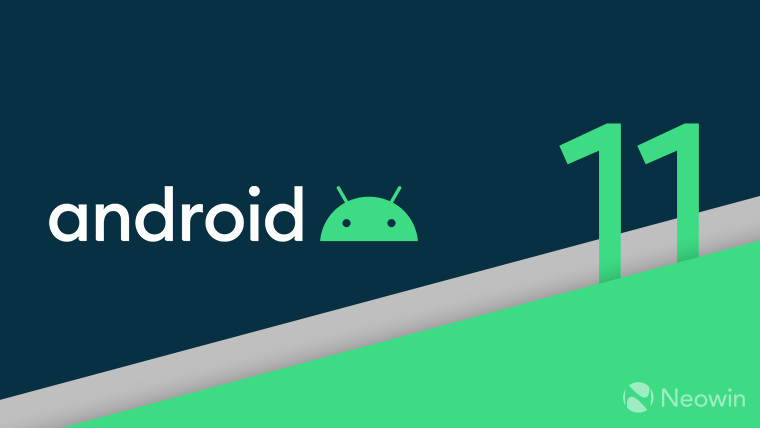 Today, Google released Android 11, its next major Android update. The beta program has been open since June, and typically, Google closes down the beta program after the update is released. After all, there hasn't been an x.1 update for Google's mobile OS since Android 8.1.

In a change of pace, the Mountain View firm is keeping the beta program for Android 11, although that's not a confirmation of Android 11.1 or anything. As confirmed by 9to5Google, beta testers have reported over 25,000 issues throughout the course of the beta program, so Google is going to continue to squash bugs.

Note that you can still safely unenroll your Pixel phone. Prior to today, if you unenrolled your Pixel, it would deliver an OTA to your device that would perform a factory reset and put you back on Android 10. You don't have to worry about that happening. You'll be able to stay on Android 11, since that's the current version of the OS.

You'll also be able to continue enrolling new devices if you want, so the current beta program isn't exclusive to devices that were testing the Android 11 beta. Of course, when Android 12 rolls around, you'll have to sign up again. You can check out the Android beta program here.