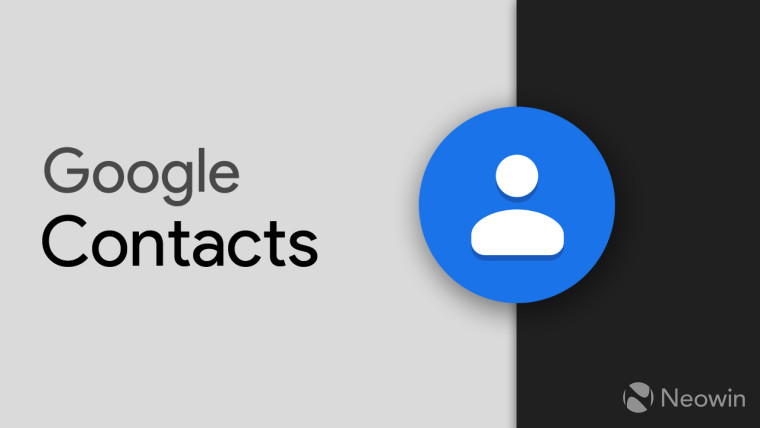 Google introduced the concept of bubbles with Android Q Beta 2, a feature that lets users interact with pop-up screens of a second app without switching out of the current app on the screen. The best way to imagine bubbles is to look at how Facebook Messenger’s chat heads currently work. While the feature is expected to make it into the OS natively with Android Q, Google is reportedly testing a version of the Contacts app that partially exhibits this behavior when used in third-party apps.

As spotted by folks over at AndroidPolice, version 3.5.7 of the Contacts app, that brought with it improvements to dark theme and the ability to adapt the theme based on system settings also introduced a new pop-up for adding contacts through third-party apps such as WhatsApp.

The card-like interface avoids filling the entire screen and seems to retain the exact steps required to be carried out to add to or create a new contact. The pop-up also reportedly respects the system theme settings, serving a dark theme pop up when the system theme is set to dark.

What is interesting is that users noticed this feature is not necessarily exclusive to Android Q, as the pop-up was served to a user that was running Android P. This suggests that the feature might not be specific to the version of Android, and the firm might be A/B testing the pop-up feature as an improvement to the UX.

Are you seeing this functionality enabled for your device? Let us know in the comments.