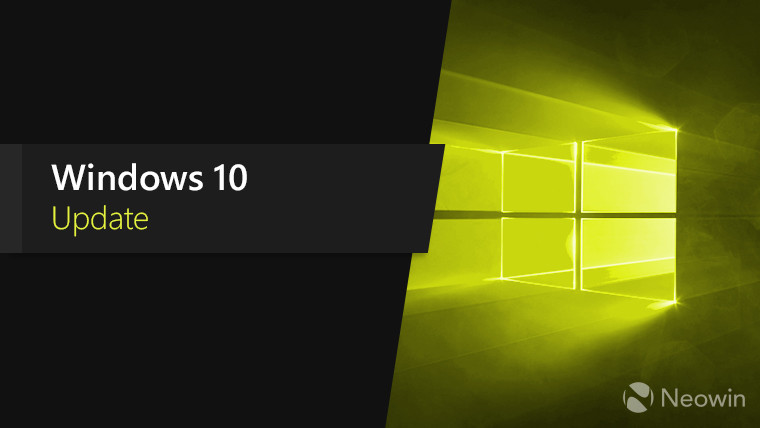 While it seems that we are on the precipice of the Windows 10 November 2019 Update being rolled out to the general public in its finalized form, a good number of us may be using the May 2019 Update, particularly after Microsoft gave it the rubber stamp for broad deployment last month. However, it seems that an Intel display driver update delivered via Windows Update is causing problems that, at the time of writing, may mainly impact HP computers such as the ProBook 450 G6.

According to a post on Microsoft's community forum, KB4517389 included Intel Display Driver Update 26.20.100.7157 and led to a variety of poor user experiences. One user on Reddit reported Chrome becoming blacked out and Edge crossing out images and search boxes while another user on Twitter reached out to Microsoft Support after observing pixelation issues.

Let's check all the possible factors that's causing the issue after the update, Sai. We have to know the troubleshooting steps that you've done on your end first, so we can skip those and proceed with the things that you haven't done yet.

Although the problem with display glitches is inconvenient, it doesn't appear to render affected machines completely inoperable. As a result, this provides users the opportunity to simply roll back the driver update to avoid the issue until the offending update is automatically downloaded again. However, you can now pause updates for up to 35 days if you've installed the May 2019 Update as follows:

Of course, if you want to resume updates for your affected machine, simply click on "Resume updates" on the Windows Update screen which will then force an immediate check for available updates. In the meantime, Microsoft has yet to acknowledge the issue but users may be able to obtain a later driver directly from their device manufacturer to remedy the problem.