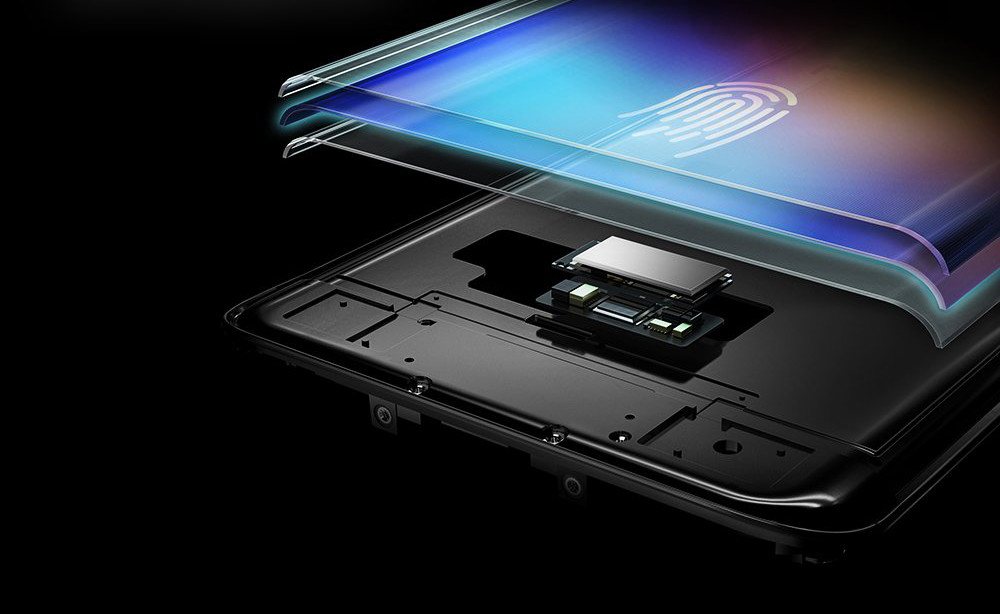 The Samsung Galaxy S10 was unveiled back in February this year. Unlike the Samsung Galaxy S9 from the previous year, Galaxy S10 boasts an in-display fingerprint scanner that the South Korean giant advertised as a “revolutionary” method for biometric security and authentication.

However, concerns regarding the security of the fingerprint scanner included in the device were raised after a British woman reported to the Sun newspaper that after the application of a screen protector, her Galaxy S10 could be unlocked by anyone, regardless of the fingerprint that was used to secure the device.

This happened after her own fingers, the ones that were not registered by the device for authentication, were able to unlock the phone. The fact that this was not a one-off case solidified when her husband was able to unlock her Galaxy S10 as well.

Today, Samsung has acknowledged the issue and said that it will roll out a software update to patch the malfunctioning fingerprint scanner, according to Reuters. Earlier reports suggested that a slight air gap was left after the application of screen protectors and that interfered in the scanning of the fingerprint. But Samsung has clarified on its customer support app that the issue was caused by patterns of some protectors that come with silicone phone cases confusing the fingerprint scanner, though it's still unclear exactly why this happens.

Since the issue presents a considerable security vulnerability, KaKaobank, a South Korean online-only bank, has advised customers against using their Galaxy S10's fingerprint recognition to use the bank's services until the software update is released and the issue is resolved.

Update: Samsung reasoned today that the "issue involved ultrasonic fingerprint sensors unlocking devices after recognizing 3-dimensional patterns appearing on certain silicone screen protecting cases as users’ fingerprints." However, the good news is that the software patch that is supposed to fix the issue will be made available by next week. Meanwhile, the firm has advised users of any variant of the Samsung Galaxy S10 to discontinue the use of all such covers. Samsung also advised removing all previous fingerprints stored on the devices and then adding new ones, making sure that all parts of the finger are scanned properly.