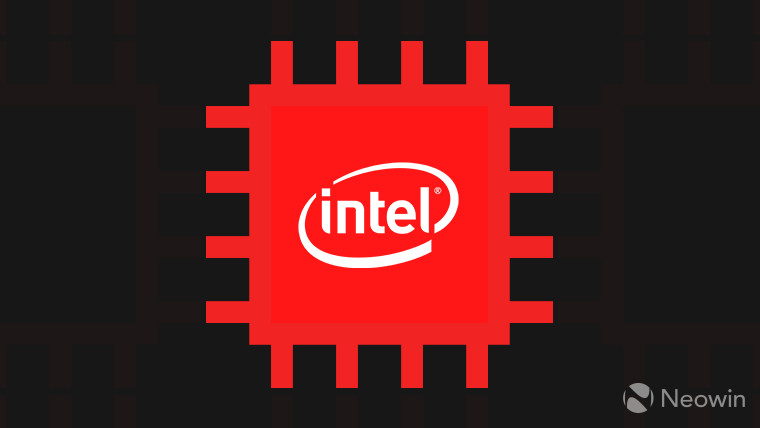 Intel has been rightfully criticized for its problematic chip architecture that led to the Spectre and Meltdown vulnerabilities. The company has started pushing out fixes, but those patches have started to cause their own problems. So the company is asking OEMs and other users to stop deploying its patch.

"We recommend that OEMs, cloud service providers, system manufacturers, software vendors and end users stop deployment of current versions, as they may introduce higher than expected reboots and other unpredictable system behavior," Intel executive VP Neil Shenoy said in a blog post. He said the company identified the problem and is already pushing out fixes.

Intel is urging partners to test the Broadwell and Haswell updates that started rolling out this weekend so they can ramp up the release. While the fix applies to just those generation of chips for now, Coffee Lake, Kaby Lake, Skylake, and Ivy Bridge chips have also seen the rebooting problem, but Intel did not address those in this update.

Apparently, the issue is in the Variant 2 Spectre solution Intel had employed. "For those concerned about system stability while we finalize the updated solutions, we are also working with our OEM partners on the option to utilize a previous version of microcode that does not display these issues, but removes the Variant 2 (Spectre) mitigations. This would be delivered via a BIOS update, and would not impact mitigations for Variant 1 (Spectre) and Variant 3 (Meltdown)," the company said in an updated post on its Security Center site.

After the flaws were first found, Intel started pushing out its first patch. Intel CEO Brian Krzanich promised that the company would offer better communication and more transparency going forward. The company is already weathering increased customer backlash and several lawsuits have already been filed.