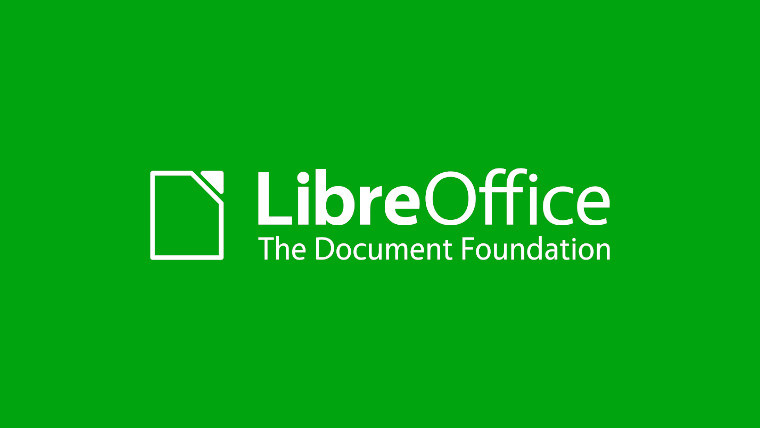 The Document Foundation (TDF) has announced the general availability of LibreOffice 7.4 for users of Windows, macOS, and Linux. The main new features in this update include support for WebP images and EMZ/WMZ files, a new search field for the Extension Manager, and performance and compatibility improvements.

The significant new features in this update are as follows:

As always, TDF has emphasized the work that has been put in to improve compatibility with Microsoft Office documents. It said that this release comes with many compatibility improvements and that users who need compatibility should check new releases often as progress on compatibility “is so fast”.

If you’re interested in trying out the new update, just head over to the LibreOffice download page and download the version you require, as well as applicable language packs.