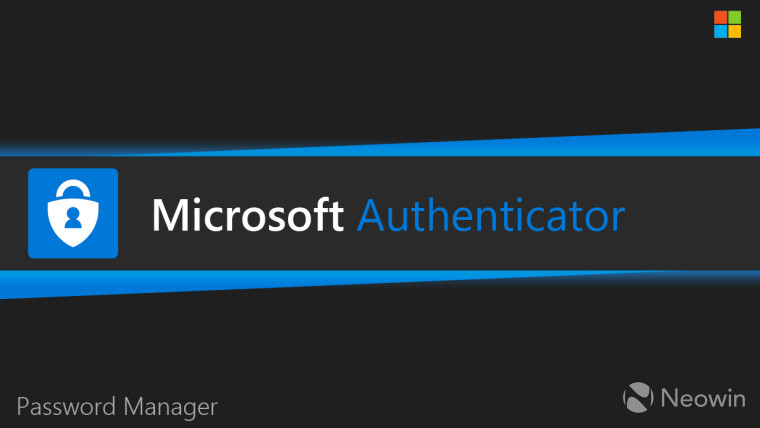 Back in November, a new password manager feature began showing up in the Microsoft Authenticator app for iOS users, bringing a way for users with Microsoft accounts to sync passwords across devices. Now, the company has officially announced the availability of a public preview of the feature for the Android and iOS apps.

The feature lets users set the two-factor authentication app as the preferred solution for autofill information, letting them sync passwords between devices. The feature works seamlessly between desktop and mobile when using the Edge browser linked to a Microsoft account. However, a separate extension called ‘Microsoft Autofill’ must be installed to get the feature to work in Google Chrome.

Once Authenticator is set as the autofill provider and the feature is enabled from within the app, saved credentials can be accessed and managed from the new Passwords tab. The Redmond firm adds that the synced passwords are secured through multi-factor authentication on mobile devices.

A few drawbacks of the solution include the absence of a password generator and the passwords syncing only with personal Microsoft accounts. The company says that the autofill feature is disabled for enterprise users using Azure Active Directory. However, IT admins can enable the feature for enterprise and education customers by opting in for the beta.

Considering that the feature is still in beta form, it will not be surprising to see the company add more features and eventually make it a viable alternative to other offerings. The autofill option is rolling out to users running Authenticator on iOS 12 or newer and Android 6 (Marshmallow) or newer.