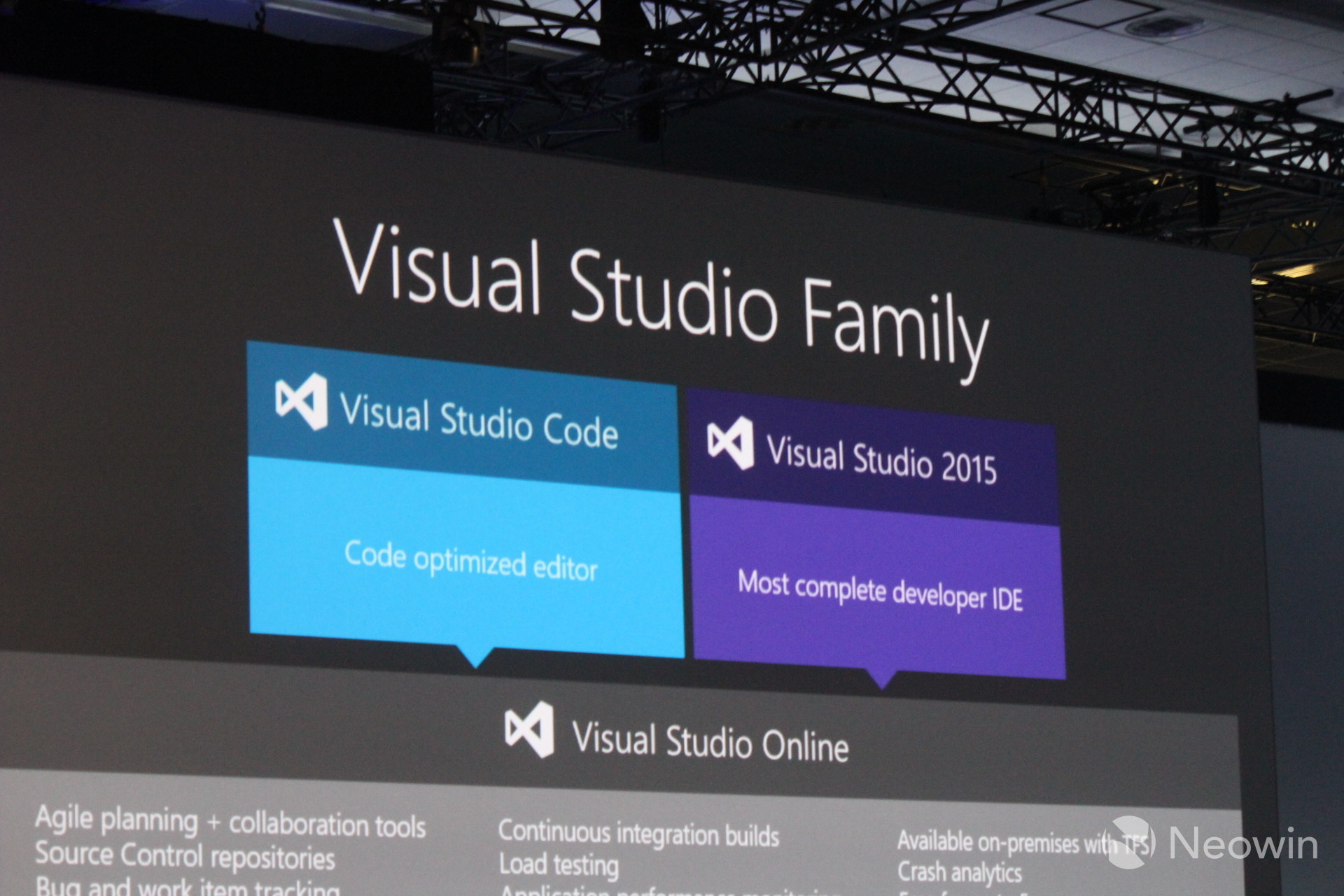 At its Build 2015 developer conference, Microsoft has announced a new member of its Visual Studio family of products, a code editor called Visual Studio Code. It is a cross-platform, lightweight environment that developers can use to do basic tasks from any machine running Windows, a Linux distribution, or OS X.

This is a major milestone for Microsoft, and is the first time they have released a truly cross-platform code editor, that allows developers to use whatever operating system they wish to, and shows the company's growing commitment to supporting other platforms. 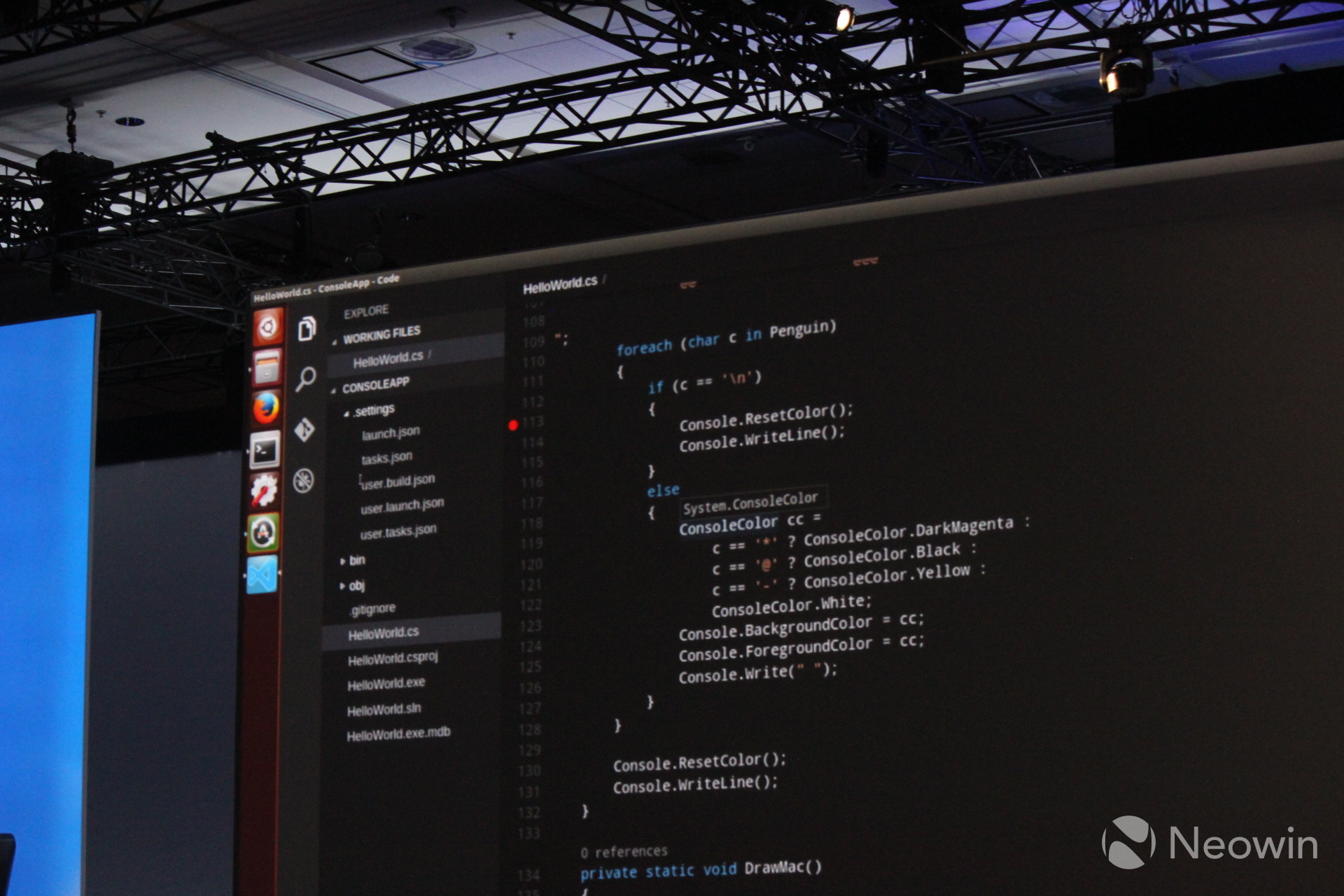 Visual Studio Code is not a fully featured IDE, but according to Microsoft's Scott Hanselman, a lot of developers on other platforms are perfectly fine with using even very simple tools such as Sublime Text. Now they have an official tool from Microsoft that is lightweight, but which works well for their basic needs, supports numerous programming languages out of the box, and is integrated with Visual Studio Online.

The announcement of Visual Studio Code is a very welcome addition to the Visual Studio family, and another positive step for the Redmond giant, demonstrating its commitment to developers and its readiness to support them on any major platform they happen to use.