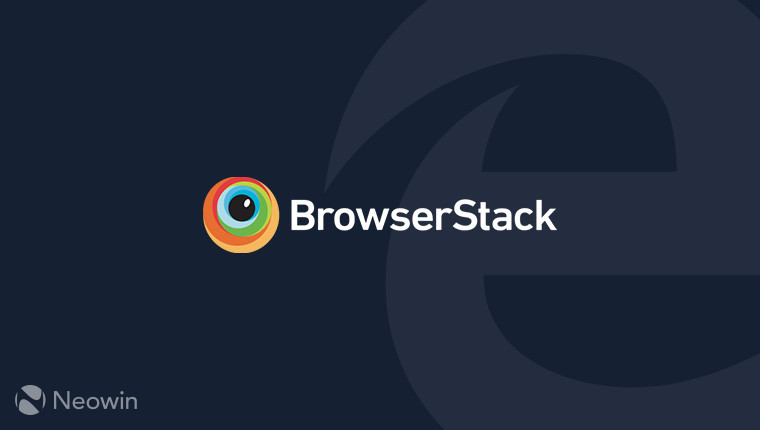 After unveiling App Accelerate, its program targeted towards app creators and independent software developers, Microsoft has now let the cat out of the bag on another developer-oriented feature aimed at those testing against Edge.

By partnering with mobile and web-testing service BrowserStack, the software giant is now offering remote virtual testing against its Edge browser, free of charge. The reason behind this initiative is that if someone wanted to test against a specific version of the program, they would be limited by either virtual machines or PCs running Windows 10. Now, you'll be able to run BrowserStack's Live Testing service in any WebRTC-capable browser on Linux, macOS or even older versions of Windows.

In essence, Live Testing provides a cloud-based instance of Edge over WebRTC, allowing the developer to interact with the browser as if it was installed on the local machine. And since testing is becoming more and more automated, as part of this partnership, BrowserStack's Automate component is also being offered for free. This allows for up to 10 instances of Edge to be tested on, via script and use of the WebDriver API.

As far as the versions of Edge against which testing will occur, Microsoft says:

In the context of current and upcoming versions of Windows, you will be able to run whatever you need against EdgeHTML 14, included in the version from the Windows 10 Anniversary Update, starting today. EdgeHTML 15, which is part of the soon to be released Creators Update will be available once the update goes live on April 11. Integration into BrowserStack will be completed a few weeks later.