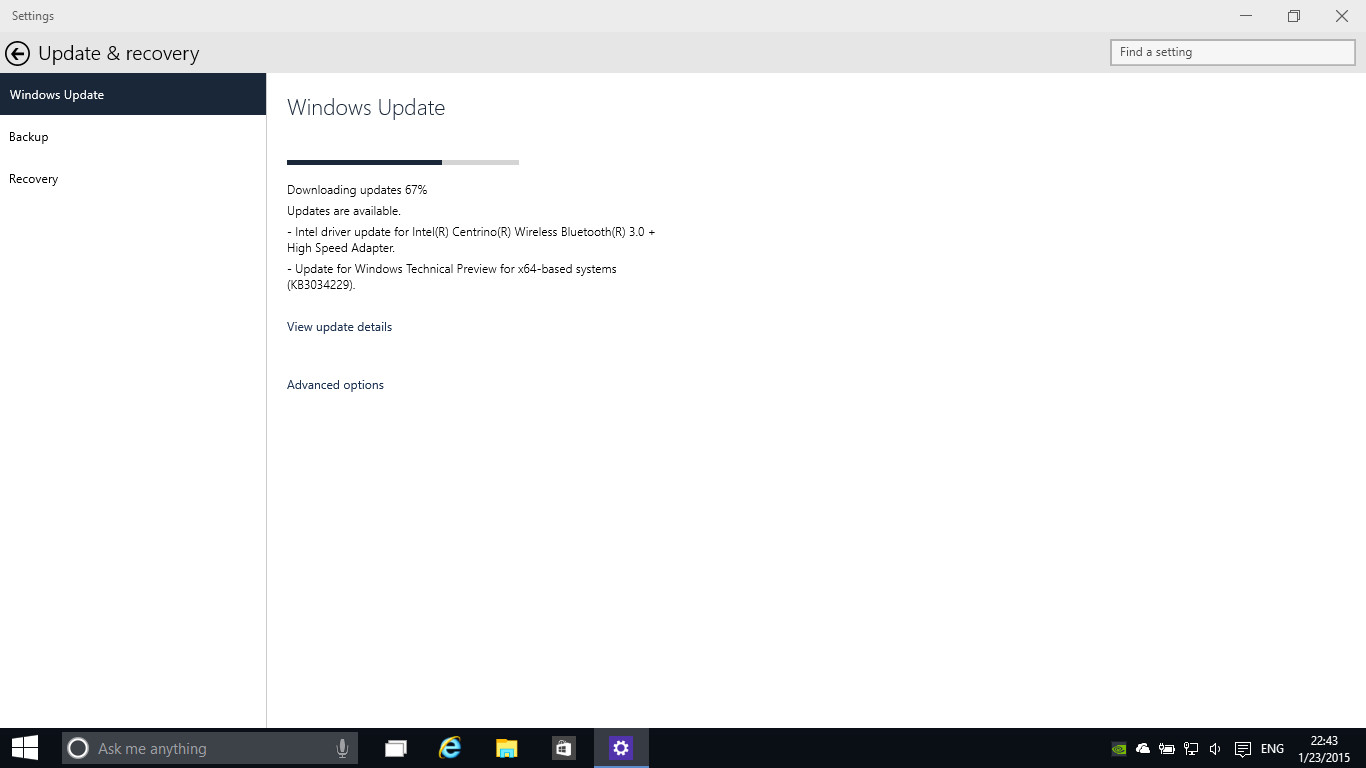 Microsoft has just released the January Technical Preview of Windows 10 and if you haven't downloaded it yet, you can do so by following our instructions. As always we do not recommend you to install it on your main machine, so use VirtualBox or VMware Player, as there are some known issues that make this build a bit problematic for day-to-day use.

For those of you who have already downloaded the build, Microsoft has also released the first update that should help fix a number of issues, especially for people who installed the Technical Preview on their main PCs.