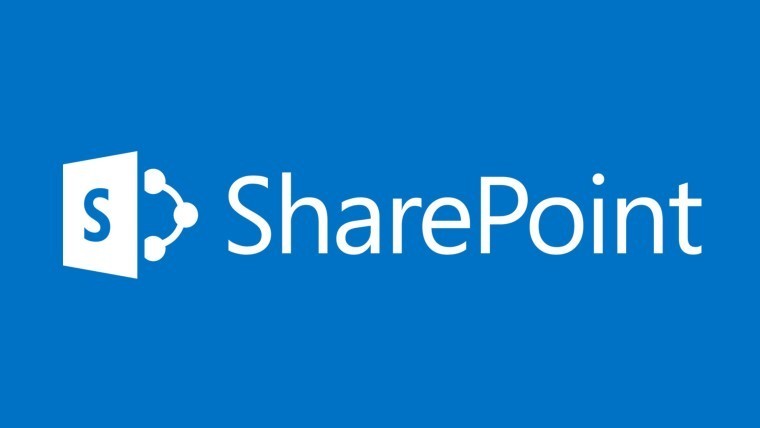 Microsoft has launched the 'Release to Manufacturing' (RTM) version of its update to its website creator Sharepoint Server. In its final stage in perfecting the software before being released to the public, Sharepoint Server features several improvements, including wider searches via the cloud across several devices and programs. The RTM version also enhances the security and utility of the program.

The general manager of the Sharepoint Product Management Team, Seth Patton said his team is striving to make Sharepoint easier to use, commenting that "This year, we will release significant new innovations spanning user experiences, document collaboration, mobile enhancements and platform improvements that will redefine modern content collaboration.”

The finalized version of Sharepoint Server 2016 will be unveiled to the public in early May. Microsoft will be holding a live online event on May 4 to celebrate its release, with the corporate vice president of Sharepoint and OneDrive, Jeff Teper, as the keynote speaker. In addition, the event will include demonstrations of Sharepoint’s new features and a look at future innovations. Those wishing to attend the event are required to register.