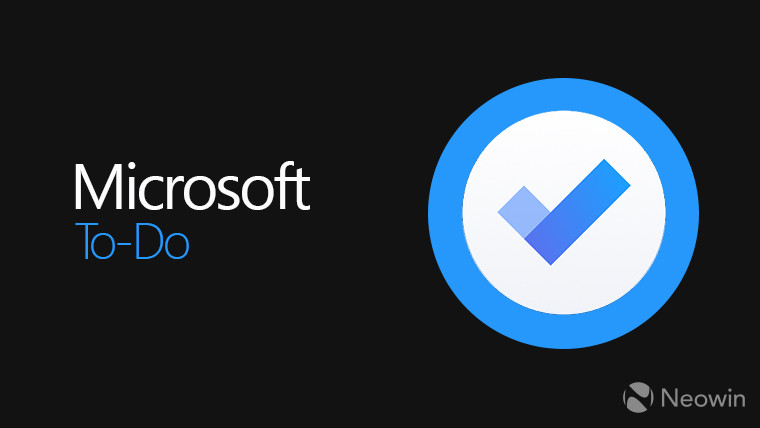 The beta version of the Microsoft To-Do app for Android is getting an update through the Play Store. The update brings the number version to 1.61.7694, and it includes a single new feature, which is the ability to assign tasks to other users in shared lists.

Shared lists were initially added to To-Do last year as the service caught up with the previously-acquired Wunderlist app. Since then, it's received some improvements, such as support for file attachments. To-Do can also list assigned tasks from Microsoft Planner.

In addition to the new feature, the latest update includes a few fixes for existing functionality. Here's the full list:

As of right now, the ability to assign tasks in shared lists seems to be exclusive to the Android app, but it should make its way to other platforms eventually. You can download Microsoft To-Do from the Play Store, where you can also sign up to be a beta tester and get features like this earlier.