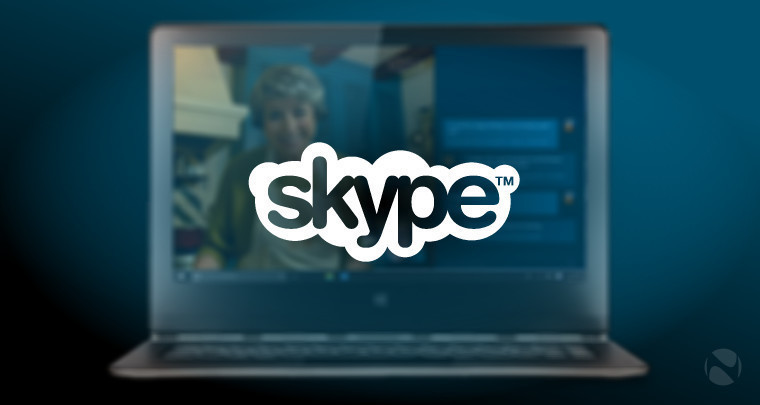 Last June, Microsoft launched Skype for Web, making it easy for users of its messaging platform to start chats and voice or video calls in a web browser window on any computer without needing to install an app.

Today, the company delivered a significant update to its web experience, bringing a range of features that it says its users have been asking for.

You can now make calls to mobile phones and landlines from the web interface, as long as you've got enough Skype credit - or an active calling subscription - to allow you to do so.

The company has also introduced the ability to watch YouTube videos that are shared with you without leaving Skype.

You can now add new people to a conversation, even if they're not on Skype, mirroring similar functionality in the Windows desktop client. Those you invite don't need to be Skype users because, as Microsoft points out, "they can join your conversation as a guest using Skype for Web".

And perhaps the most useful new addition is that of notifications, "so that you'll never miss an important IM, call or a friend sending you a picture of their new kitten". Microsoft says that Skype for Web notifications will appear "even if you're in another browser tab or another app".

As ever, the company promises that more features are on the way "in the coming weeks and months", but for now, you can try out the latest improvements to Skype for Web here.