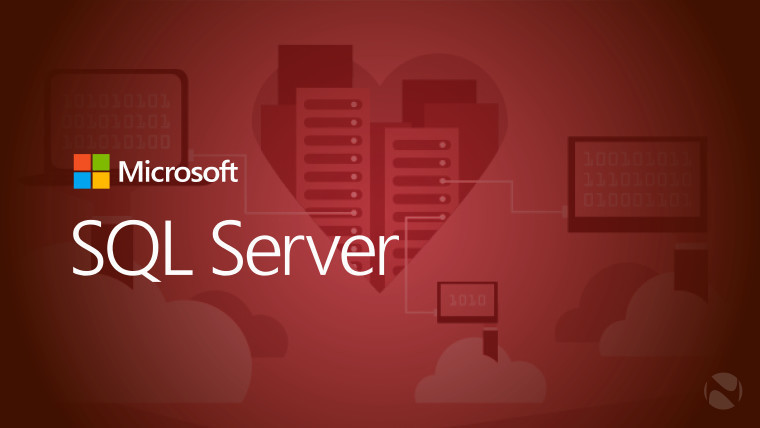 It was barely a month ago that Microsoft announced the general availability of SQL Server 2017 after having released the product in preview and release candidate forms earlier in the year. Today, at PASS Summit 2017, the company has released information on a number of improvements headed for SQL Server and Azure data services.

At the event, Microsoft provided a quick glance at Microsoft SQL Operations Studio which it described as a "free, light-weight tool for modern database development and operations on Windows, Mac or Linux machines for SQL Server, Azure SQL Database, and Azure SQL Data Warehouse." Database admins and developers will be able to keep tabs on performance while also being able to use smart code snippets to boost their efficiency. In addition, via the Integrated Terminal Window, a raft of command line tools such as Bash, PowerShell, sqlcmd, bcp, and ssh will be at your disposal. SQL Operations Studio will be made available "in a few weeks".

On the Azure side, the company has released hybrid data integration capabilities for Azure Data Factory into public preview, enabling SSIS (SQL Server Integration Services) packages to run in the cloud without modification. Meanwhile, a new "compute-optimized" tier for Azure SQL Data Warehouse is also in public preview which promises to deliver up to 100 times the performance and five times the scale compared to its "elasticity-optimized" services while being backed by NVMe SSDs, an apparent first for services of its kind.

Rounding out the headline announcements, the Redmond giant mentioned that a new version of Power BI Report Server has been released which boasts new features such as scheduled data refreshing, Direct Query, and a new REST API for developers.

If you're unable to make it to PASS Summit 2017, you can still buy access to session recordings to watch later on to catch up on the major announcements and demonstrations.