A court battle between Novell and Microsoft that began in 2004 finally ended on Monday, thanks to no less than the U.S. Supreme Court; the judges decided not to take up the case which centered on WordPerfect and Windows 95. 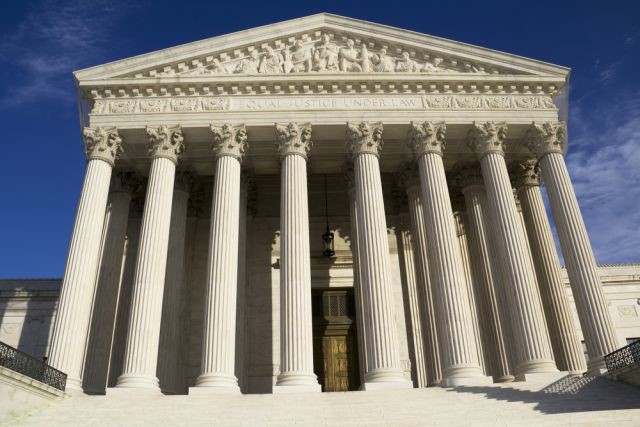 Bloomberg reports that the Supreme Court did not offer any addition comment on its decision not to hear the case.  Novell claimed in its 2004 lawsuit that Microsoft deliberately delayed the release of Windows 95 in 1995 in order "to suppress the sales of WordPerfect and Novell's related office productivity applications." Novell sold off WordPerfect and its Quattro Pro application to Corel back in 1996 but still wanted to get $500 million to $1.2 billion from Microsoft in its lawsuit.

The lawsuit went to trial in 2011, which included an appearance in court by Microsoft co-founder Bill Gates. However, it ended in a mistrial as one member of the jury was unable to reach a verdict. In 2012, a federal appeals court judge threw out the case in a victory for Microsoft; this week's decision should finally put this long running lawsuit to bed.

One interesting tidbit is that Chief Justice John Roberts did not take part in Monday's decision because he was a lawyer in the Justice Department's anti-trust court battle with Microsoft over a decade ago.