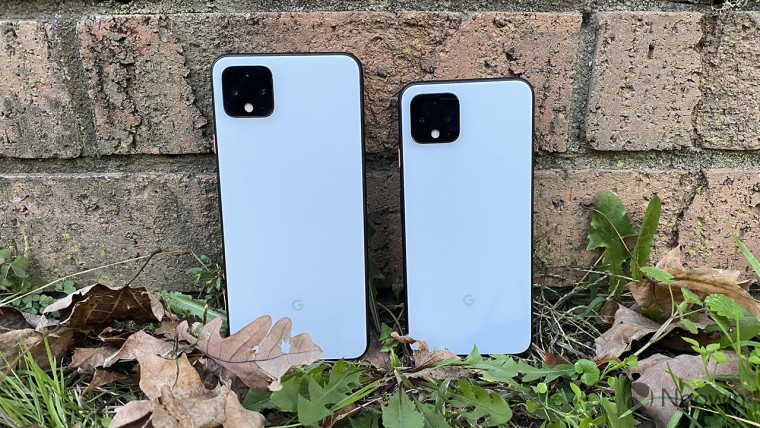 Google has started rolling out the v7.4 of the Google Camera app for all compatible Pixel phones via the Play Store with some notable new changes. On the Pixel 4 and Pixel 4 XL, the update adds support for 8x zoom while recording videos.

Previously, these phones were limited to offering 6x zoom while recording videos. Google is able to offer 8x zoom on the Pixel 4 series thanks to its 'Super Res Zoom algorithm despite the phones themselves coming with a ~2x telephoto camera. The 8x zoom is only available while recording videos at 1080p resolution at 30fps. The feature is only available on the Pixel 4 series, with the older Pixel phones still being limited to offering 5x zoom when recording a video.

The update to the Google Camera app is rolling out on the Play Store so make sure to get it for your Pixel from there.