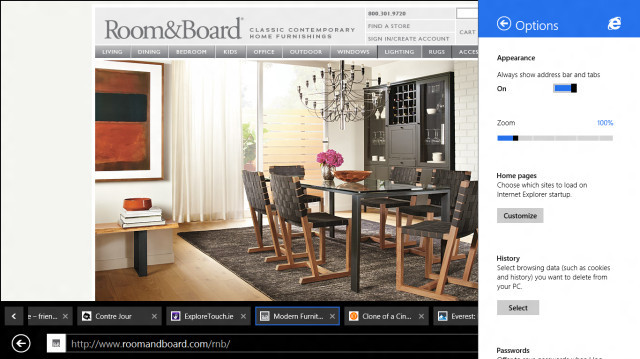 In June 2011, Microsoft decided not to add support for the WebGL API in Internet Explorer, due to security concerns. Now that stance has changed, as the preview version of IE11 finally adds support for WebGL. But what made Microsoft change their stance on the API in the first place?

In a chat with TechRadar, the head of the IE team at Microsoft, Dean Hachamovitch, said that one of the security concerns for WebGL was an exploit found in its use for Firefox on the Mac. That exploit would allow hackers to view anything on the screen of a Firefox user if they surfed to a malicious website. Since then, the WebGL standard has been changed so that issue has been fixed.

Hachamovitch also said that the IE team has made some security improvements on its own for WebGL to run on IE11. He stated:

Running WebGL on top of the latest DirectX technology provides additional security. On other devices and operating systems it's possible to overwhelm the GPU and get all sorts of bad things happening. On the DirectX architecture there is time-out detection and recovery. If you overwhelm the GPU, instead of taking down the whole system, it will just reset the GPU. So we feel we have defense in depth and, with the changes in the standard, that makes it safe to implement.

The addition of WebGL in IE11 should be a welcome one for not just its users but also for website developers, who can now support Microsoft's web browser with more features similar to those found in sites made for Firefox and Chrome.