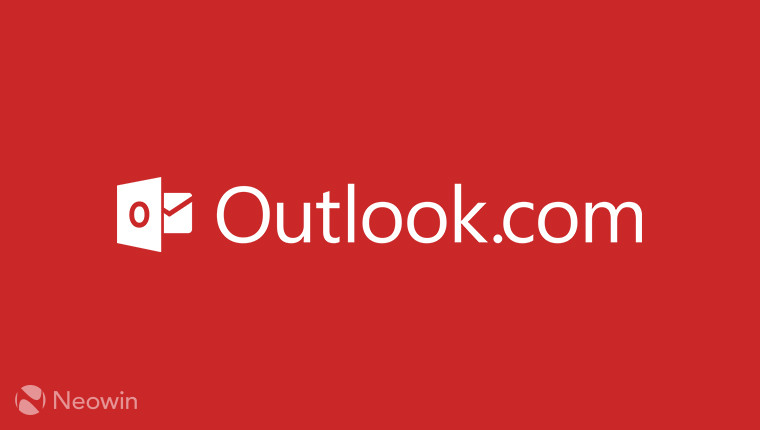 Reports have surfaced of issues affecting Outlook.com users of both the standalone service, as well as those who use it as part of Office 365.

Those checking the Office 365 Service Health portal are presented with this:

The issue has apparently started at 7:20 AM UTC (12:20 AM PT, 3:20 AM ET), and while the issue affecting those using Office 365 has been fixed as of 10 AM UTC, users in Europe are still experiencing issues sending and receiving messages on Outlook.com. This is known﻿ and currently being investigated.

Specifically, if you try and send a message, instead of sending it, the service places it in your drafts folder. Upon selecting the message, Outlook.com spi﻿ts out a warning that the message is not in fact there and that you should check your internet connection.

The post will be updated once there are any changes to the situation.

Thanks to D.Va in the forums for the tip!

Update: The issue, marked on the official Office 365 Twitter account as OL119734 has been, as of Tuesday, September 19, 2017 at 1:25 AM UTC, resolved. According to the Office 365 Service Health portal, the issue appeared because "a subset of infrastructure was unable to process requests as expected, which caused general service availability to drop unexpectedly". Specifically, it was a part of the "load-balancing infrastructure" that experienced "increased CPU utilization, which does not appear to correlate with increases in user traffic".