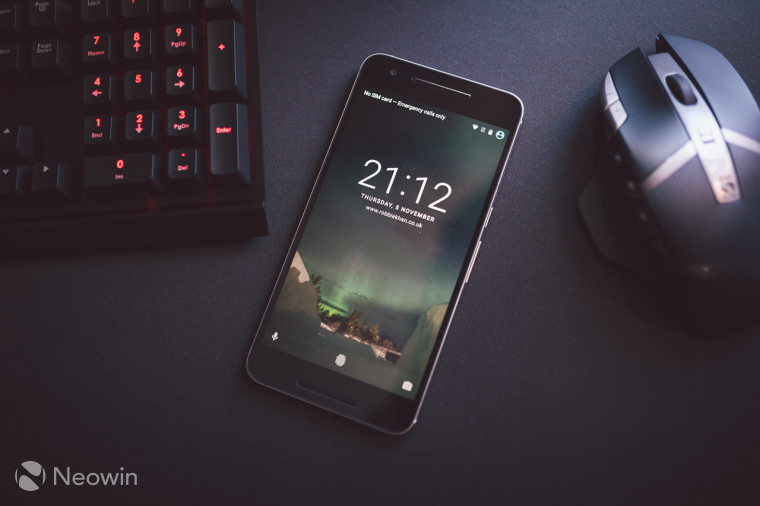 Last week we reported that Google was sending Pixel XL replacements to those affected by the numerous issues the Nexus 6P suffered if under warranty. However, some have found that this was done even with some of the affected devices being out of warranty, which in this case lasted for one year.

A user on Reddit noted that they attempted to get a replacement for their out-of-warranty Nexus 6P earlier, and were denied after Google Support noted in a message that - unsurprisingly - this policy has been revised by the company:

[...]Since the device is out of warranty and hence we would not be able to replace the device for you. We had replaced some of the device [sic] earlier but the policies have changed now. We’ve re-evaluated our servicing policies and cannot provide a replacement for your issue. Your best option for additional service on this is to contact the original manufacturer of the device, Huawei. I’m happy to provide you their contact information with you. [...]

It has to be noted that, if the device is covered by the warranty, this policy still applies, and will only affect those that have lapsed. Google referring the owner of the device to Huawei, might offer some solace to those hoping to get their Nexus devices repaired; however, it remains to be seen if this will be at a charge if possible.

The Nexus 6P launched in 2015; however, it subsequently suffered battery related issues, to some devices continuously rebooting, which were then fixed unofficially. A class action lawsuit was also brought against Google and Huawei for the problematic Nexus 6P.