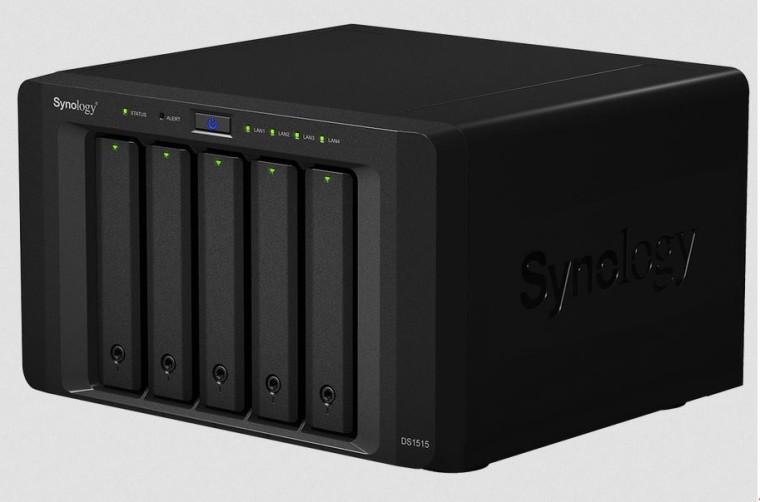 Storage devices are doing more than just storing data nowadays, as our review of the QNAP TS-451 proved last year. Instead of just saving your pictures and Word documents, NAS devices give you the ability to stream audio and video over the Internet, act as the central hub for your security system, manage your email, and download files from BitTorrent. To that end, today Synology announced that they have completely updated their operating system, DSM, and will be releasing it early next year. The new version will be 6.0, and a beta program will soon be available for people to explore - Synology told Neowin today that the beta will go live in the coming weeks.

The company is looking to improve support not only for its home users, but also for small and medium sized businesses that use their products for cheap, easy to manage centralized storage. The biggest change is that DSM will now have virtualization via Docker, allowing businesses to run multiple DSM instances on a single piece of hardware. This gives you the flexibility to run your mail service on a separate instance from your BitTorrent server, for example, and allocate system resources accordingly. Unfortunately, it doesn't sound like you'll be able to run entire guest operating systems aside from DSM

The updated version of DSM will also offer customers new applications, such as MailPlus, which will turn your DiskStation into a mail server, as well as productivity apps SpreadSheet and Note Station.

On the consumer side, support for 4k video transcoding will make its way to the system, although we suspect that older devices will lack the horsepower to run it. Video Station is being updated to make it a more streamlined experience, and Apple Watch integration will allow users to stream audio and take notes directly from their wearable

If you missed the announcements at Synology Conference 2016, you can watch the full video below: