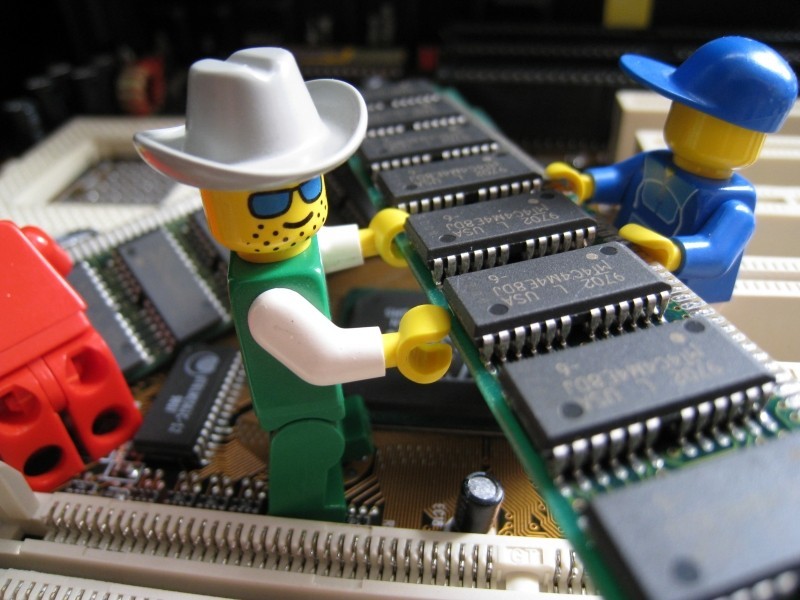 DDR2 lasted another four years before being replaced in 2007 with DDR3 SDRAM. Since then, it has been seven years without a new revision of DDR RAM, but DDR4 has finally been launched to replace DDR3 SDRAM.

From a physical standpoint, DDR4 is the same width as DDR3, but is slightly taller by about .9mm. The main physical difference between DDR3 and DDR4 is that DDR4 uses 288 pins compared to the 240 pins on DDR3 and the key is in a different location. In addition, the pins on DDR4 are not in a straight line but slightly curved with the middle sticking out further than the pins on the end.

Though there are ton of changes, the four major improvements of DDR4 SDRAM can be summed up in lower operating voltage, increased power saving enhancements, increased frequency, and improved chip density.

Read: Tech Primer - What you need to know about DDR4 memory
This article is brought to you in partnership with TechSpot