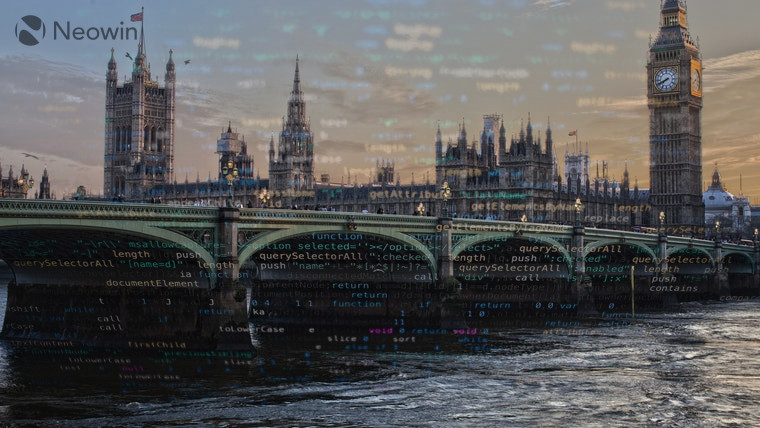 The Independent Games Developers Association (TIGA), a trade association representing the UK video games industry, has revealed that the UK video games development sector grew at its fastest rate since records began in 2007. The growth experienced by the industry means it is now contributing £2.2 billion to the UK's GDP, up from £1.8 billion last year.

In its upcoming annual report into the state of the UK video games industry, TIGA shows that the sector saw the fastest rate of growth of full-time and full-time equivalent creative staff at games studios with figures rising to 16,836 employees up from 14,353 the year before.

It also said that the total games development workforce, including contractors, grew from 16,532 to 18,279 which is a record high.

“As our economy recovers, we need to play to our strengths and invest in those sectors of the economy where we have a comparative advantage like the video games industry. We can reinforce our success by retaining and enhancing Video Games Tax Relief, establishing a Video Games Investment Fund to improve studios’ access to finance, continuing to strengthen education and skills and enabling studios to access highly skilled people from overseas.”

While the news is positive for the UK's economy, TIGA did warn that the sector still faces significant challenges especially when it comes to financing and access to highly-skilled workers. To address these issues, it said that the Video Games Tax Relief should be enhanced to encourage investment and that a Video Games Investment Fund should be introduced alongside a strengthened UK Games Fund to improve access to finance.

To ensure the sector has access to highly-skilled people TIGA said that industry-university links should be strengthened, skills and training should be improved, and UK games companies should be able to recruit skilled workers from the rest of the world.