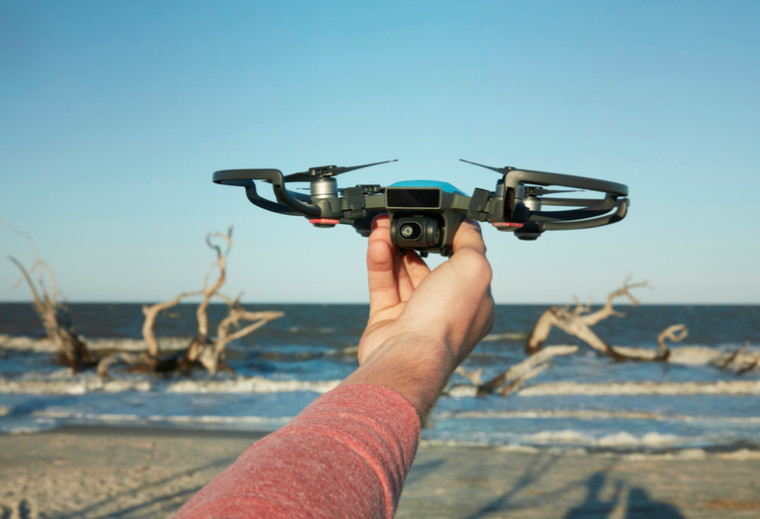 DJI has recently issued a statement on its website that requests owners of the Spark drone to update to the latest firmware. If the update is not downloaded, the drone will not be able to take off after September 1.

The company is grounding drones that have not been updated, as it wants to avoid mid-flight shutdowns, which would send the drone hurtling towards the ground. Assumedly, most drone pilots would like to avoid this, as the new craft is smaller than most of its predecessors, but is still quite expensive at around $500.

The update will also enhance a number of other features within the drone itself - such as its takeoff stability using PalmLaunch, the control of the drone under QuickShot mode, its battery system, flight power supply, and it will also improve the integration of the DJI Goggles.

Luckily this kind of update appears to offer enhancements to the function of the drone and isn't something merely designed to stop people from bypassing the altitude and no-fly-zone restrictions that the company has put in place in order to stop people flying near commercial aircraft or restricted areas.