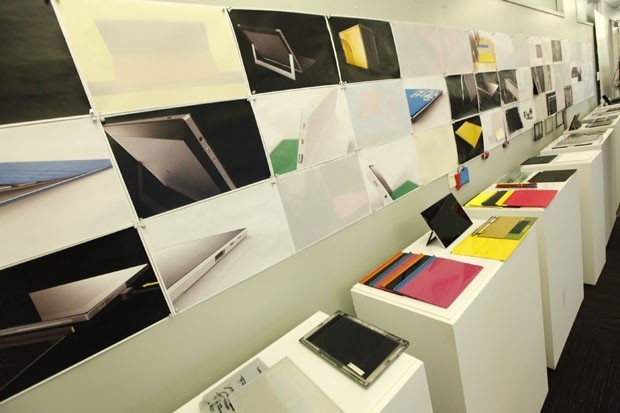 Just before the launch of the Surface tablet, Microsoft said that the company's first PC hardware product was actually in the works for three years. The project itself was so secret, no one outside the Surface team really even knew about it before Microsoft officially revealed the Surface in June.

It's more than likely that Microsoft used code named for the tablet before giving it the Surface brand name. Now Winsyde.com reports that an unnamed Microsoft employee revealed, in a recent tech address, that the code name for Surface was in fact "Georgetown."

There's no word on why Microsoft would use this particular code name for the tablet. Of course, Georgetown is the well known high end neighborhood of Washington, DC and home to Georgetown University. "Georgetown" itself came from the first President of the US, George Washington. We are trying hard to figure out a connection to a touch screen tablet, but are falling short at the moment.

In addition, the report also claims that the Touch Cover and Type Cover add-ons for the Surface had the "blades" code name early in their life. That certainly seems appropriate since they are both relatively thin products, although we doubt they could cut anyone.