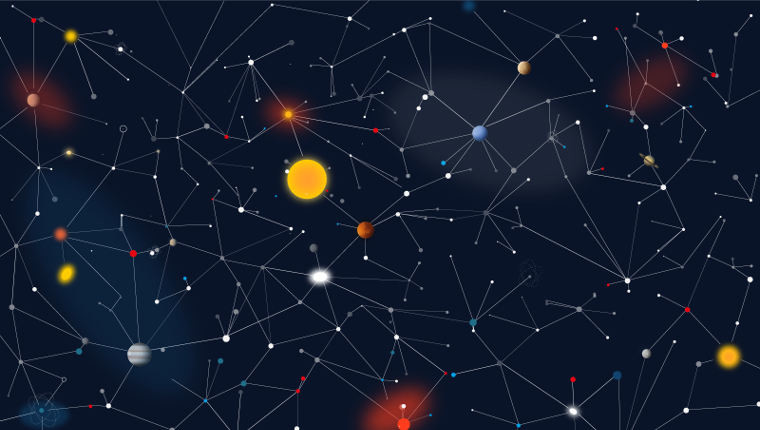 Korolev is not the first neural net algorithm deployed by Yandex, in late 2016 it deployed Palekh. With Korolev, Yandex now handles infrequent and complex queries, known as long-tail queries, in two ways:

“First, [Korolev] is better at understanding user intent than its predecessor because it examines the entirety of web pages rather than just their headlines. Second, [Korolev] can scale to analyse a thousand times more documents in real time than Palekh.”

Korolev will improve itself after each incremental data point, according to the announcement, meaning that Yandex users will be able to get better and better results as time goes on.

The new Korolev algorithm was announced at a Yandex event at the Moscow Planetarium. Korolev is of course named after the Soviet rocket engineer, Sergei Korolev, who oversaw the Sputnik project, 60 years ago, and the mission that saw Yuri Gagarin get to space. Yandex teleconferenced with Fyodor Yurchikhin and Sergey Ryazansky who are currently representing Russia on the International Space Station. You can find the event broadcast on YouTube but it is all in Russian with no subtitles available.