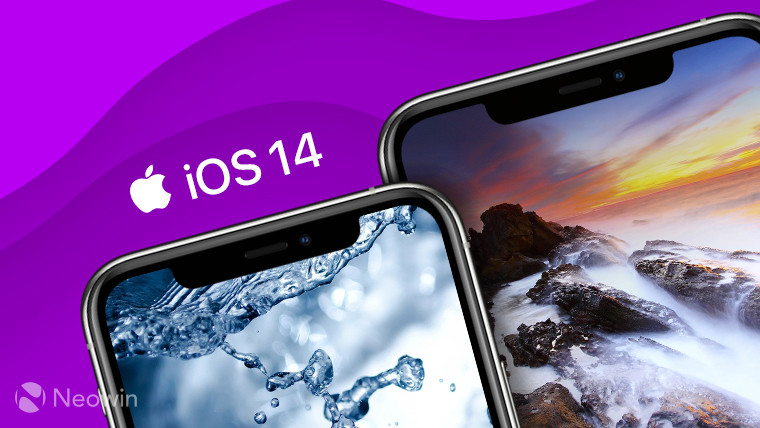 One of the major new features in iOS 14 is the ability to set third-party apps as the default for the email and browser apps. However, a bug in the OS ended up resetting the app defaults to Apple’s offerings every time the device was restarted. The Cupertino giant issued a fix for the issue with iOS 14.0.1. As it turns out, the problem might persist, this time resetting the defaults every time the user-defined apps are updated via the App Store.

Twitter user David Clarke posted a video of the behavior (spotted by The Verge) where an update to the Gmail app results in the default email app switching to Apple Mail. The setting for the default browser app supposedly behaves similarly, resetting any defaults set by users. The problem seems to be present on the latest iOS 14.1 update released yesterday.

Considering that the issue has been confirmed to affect both the email and browser defaults, it is less likely that the behavior is caused by the apps itself and not the OS. It is possible that the upcoming iOS 14.2 update contains a fix for the problem, though, the release notes for iOS 14.2 Beta 4 do not contain a mention of the issue. For now, users affected by these problems can turn off automatic updates so as to not have to constantly change the defaults every time the apps are updated.